Anna Kendrick opens up to ET’s Rachel Smith about getting trapped in an elevator ahead of the TIFF premiere of her film, ‘Alice, Darling.’ Anna reacts to the mishap and thanks the ‘not too shabby’ firefighters for helping her escape. The actress also opens up about her ‘tense’ new film, and reflects on the 10-year anniversary of ‘Pitch Perfect.’ 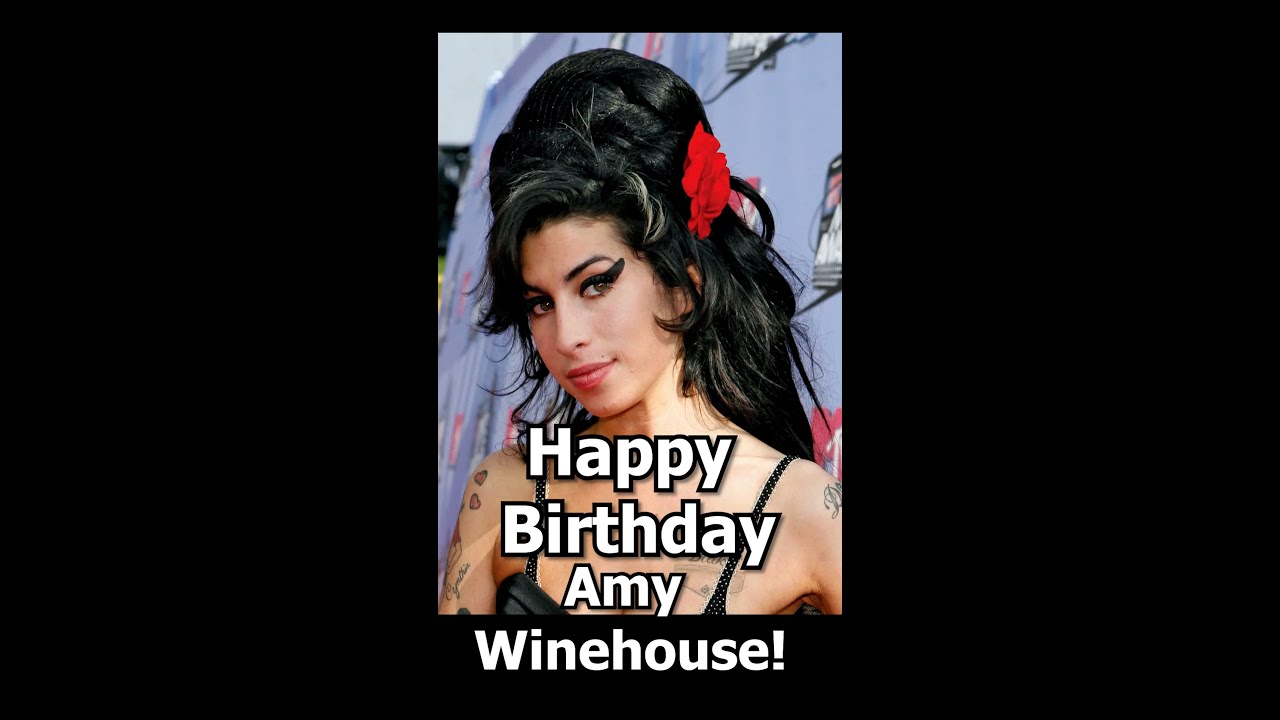