Christian Bale and Harry Melling chat with ET about their film, ‘The Pale Blue Eyes,’ in select theaters Dec. 23 and on Netflix Jan. 6. The two actors discuss working together and share behind-the-scenes secrets from the film. Christian also teases whether he’ll ever make an appearance in the Marvel Cinematic Universe again as ‘Gorr the God Butcher’ after his portrayal in ‘Thor: Love and Thunder.’ Plus, Christian shares what it was like reuniting with his ‘Newsies’ co-star, Robert Duvall, 30 years later for ‘The Pale Blue Eyes.’ Then, Harry and Christian remember the late Robbie Coltrane and their time working with him in ‘Harry Potter’ and ‘Henry V,’ respectively. 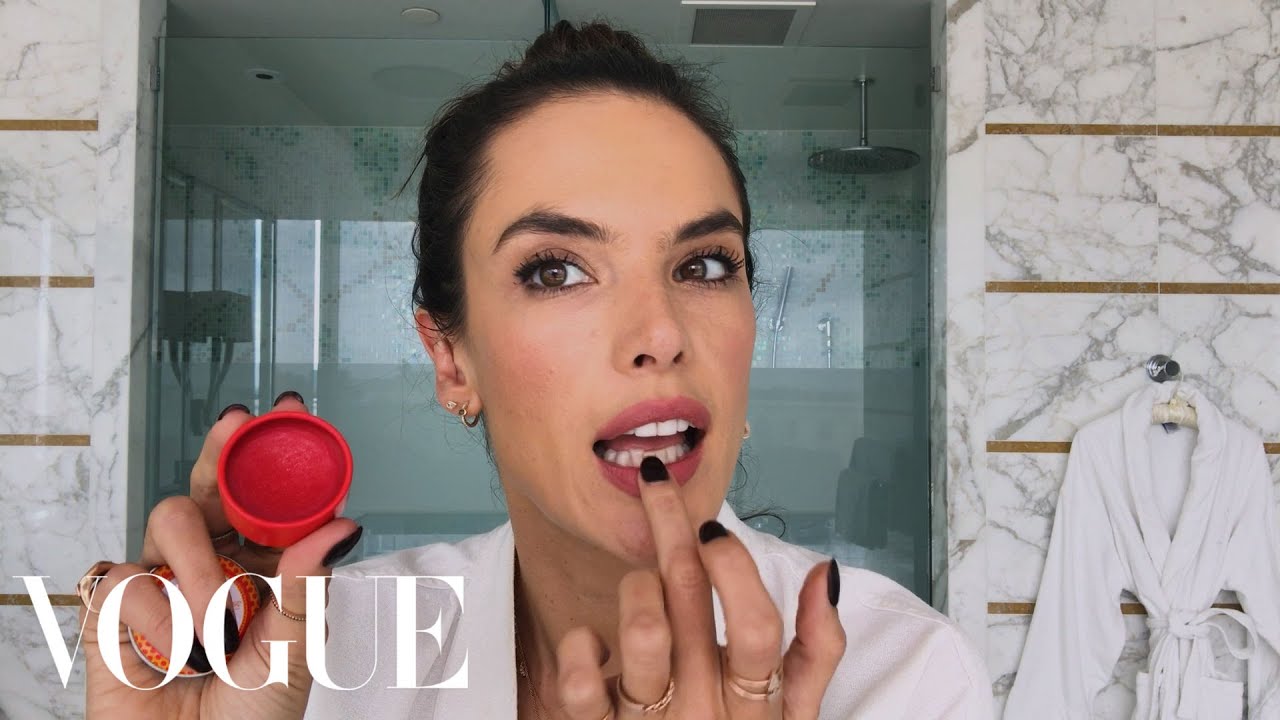