Jennifer Coolidge isn’t here to be played off the stage! The ‘White Lotus’ star nabbed her first Emmy trophy for Outstanding Supporting Actress in a Limited Series. As she accepted her award, Jennifer had the star-studded room laughing as she attempted to finish her speech amid the music cue telling her to wrap it up. The 74th Emmy Awards aired on NBC. 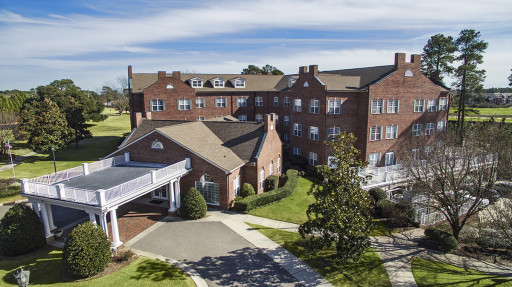