Following Kendall Jenner’s PDA with boyfriend, Devin Booker, at the US Open, a source tells ET ‘she’s more into him now than ever.’ The couple shared a few smooches while watching the Men’s Final match, our source adding ‘they were all over each other’ and ‘didn’t care that everyone could see them.’ Since getting back together following their breakup in June, the source says Kendall’s approach to her relationship has changed and things are different this time around. 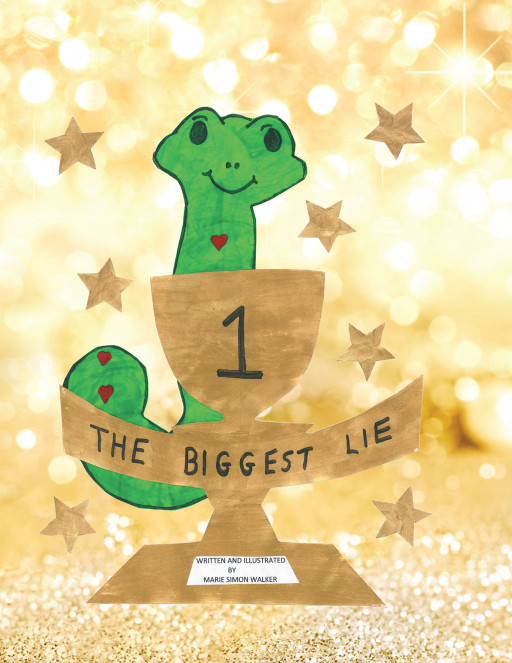 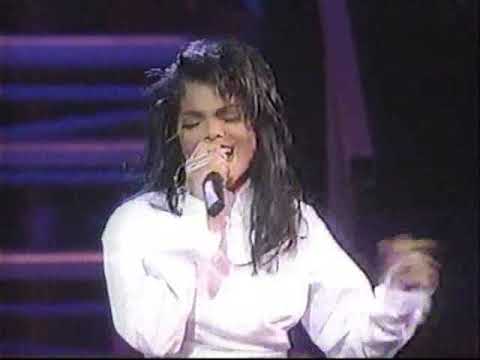