Kris Jenner answers burning questions about the Kardashians during a lie detector test on ‘The Late Late Show With James Corden,’ with daughter Kylie joining the late-night host in grilling the momager. Kris reveals who her favorite kid is and gets real about Kim Kardashian wearing Marilyn Monroe’s gown to the Met Gala. ‘The Late Late Show’ airs weeknights on CBS. 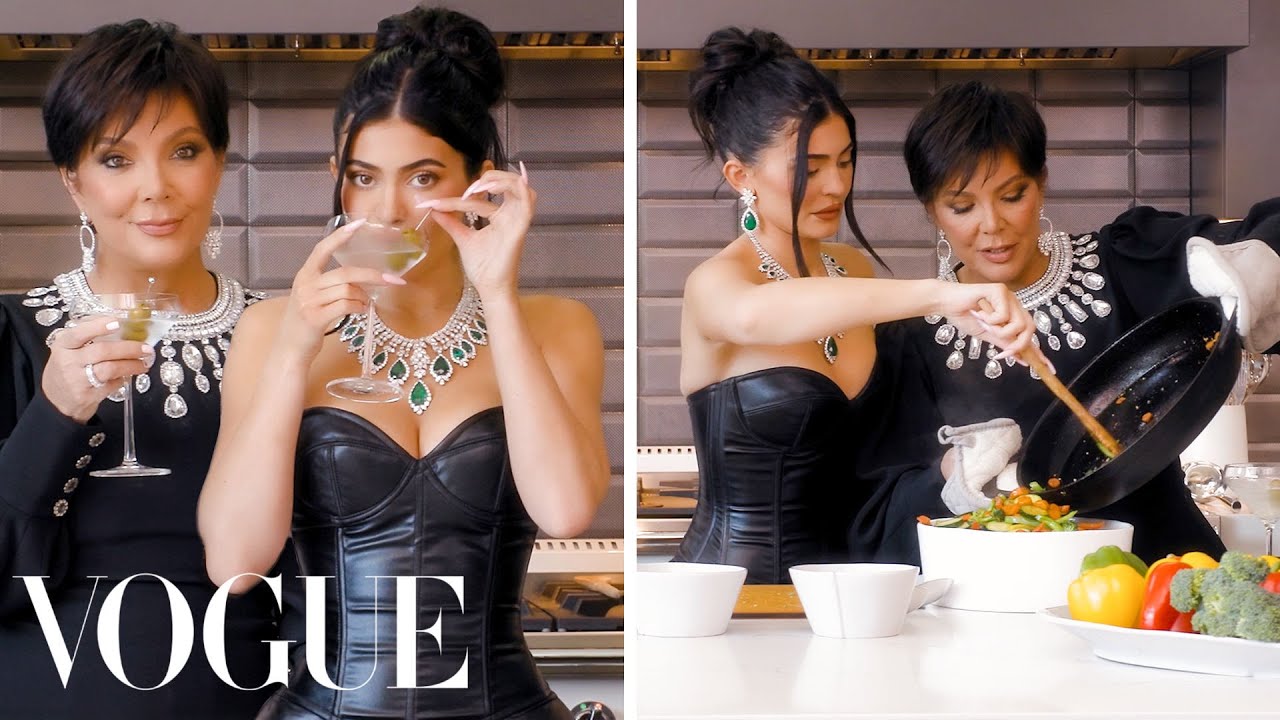 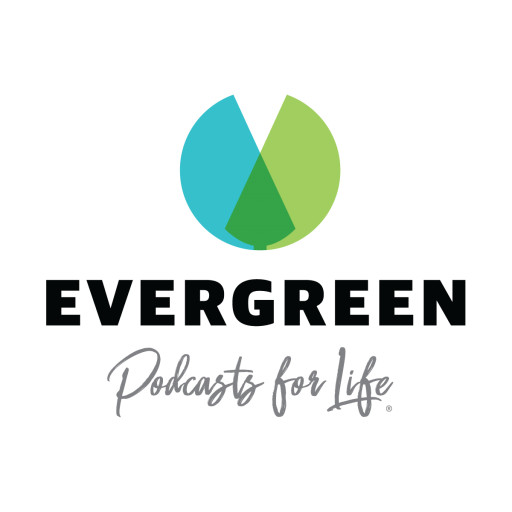