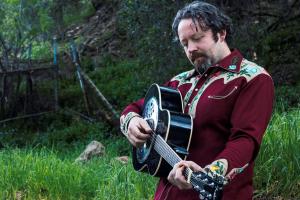 I have found that music and nature are the best ways to connect with life truly, so a few friends hiking deep into the woods and sending their songs into the wind was magical, to say the least.”

Paste Studio on the Road records artists in and around the Winterwondergrass Festival at Palisades in Olympic Valley, Lake Tahoe CA. For the Paste on the Road occasion, Matt performed his country-grass originals, Bad Moon and Fire Down Below, and gave a bluegrass twist to his new single and video release, Blue Sky Rain Matt covered his father Hoyt Axton’s Joy to the World creating his own backwoods version with guitar, fiddle, mandolin, and banjo.

Matt was particularly fond of this recording because it was filmed in the woods behind his childhood home near the Tahoe Cross Country Center in Lake Tahoe, California. Matt still walks his dogs (Beau and Bella) here with his mother, Donna Axton.

“I have found that music and nature are the best ways to connect with life truly, so a few friends hiking deep into the woods and sending their songs into the wind was magical, to say the least. I’m forever grateful to Paste for helping bring it to life,” states Axton.

The Paste session recording was part of Matt Axton’s Northern California April tour which included performances in Lake Tahoe, Reno, Murphy’s, Atascadero, Paso Robles, and Santa Barbara. The Paste performance was originally recorded on April 4, 2022, and officially posted on May 24, 2022.

Matt Axton is a California-based singer-songwriter, guitarist, and band leader. His music is a “humble slice of Americana,” a mix of folk, roots, country, blues, and rock. His eclectic style was grown in the mountains of Tahoe and proudly honed in the heart of the Axton music legacy. Matt’s grandmother, Mae Boren Axton, co-penned Elvis Presley’s first million-selling hit Heartbreak Hotel and was known as The Queen Mother Of Nashville. Matt’s father, Hoyt Axton, was a musical powerhouse in the folk-country-rock scene writing hits like Joy to the World, Never Been to Spain, and many more. Boasting over 300 original songs of his own, Matt Axton is making his mark in the West Coast music scene with a recent single and video release of his bittersweet and bright country love song Blue Sky Rain, followed by collaborations with Hollywood bluegrass and rock mainstays. 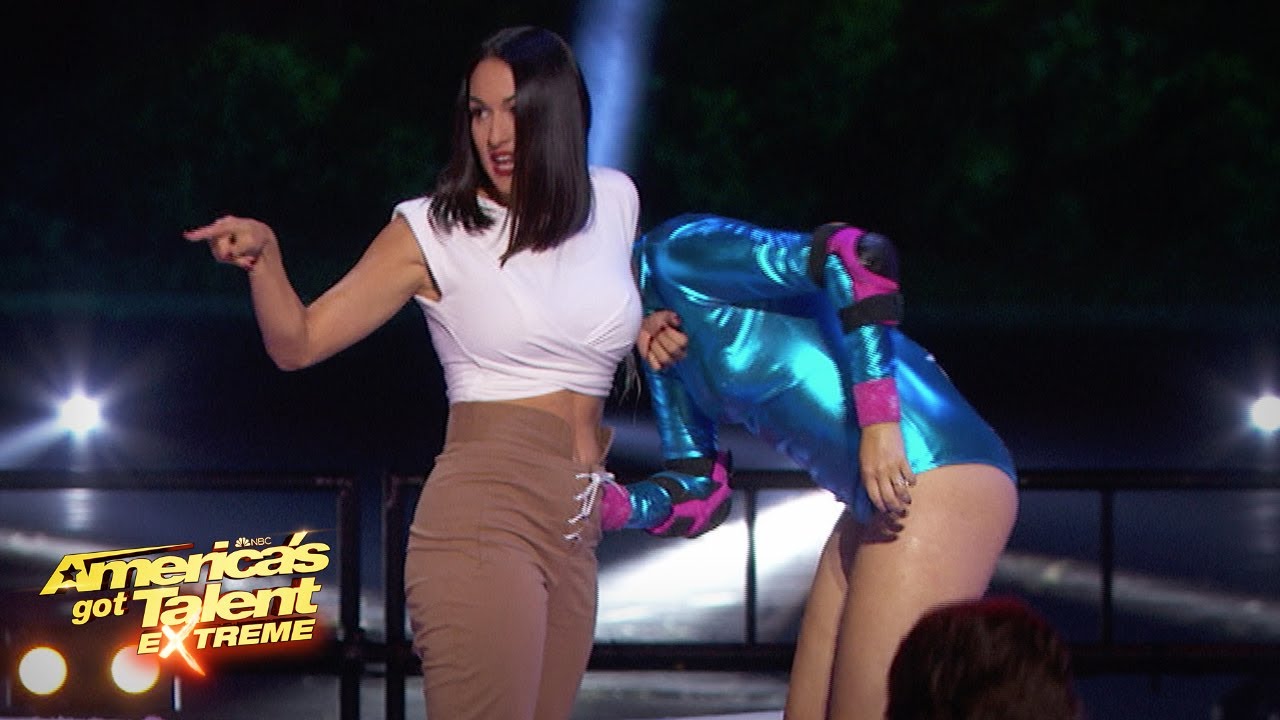 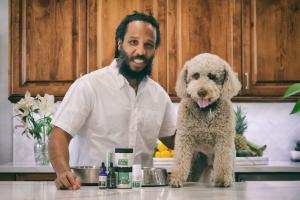