August is underway and with it comes a whole bunch of new selections to watch on Netflix. From The Sandman season 1, to Locke & Key season 3, as well as all three of Sam Raimi’s Spider-Man movies, we’ve got you covered on all of the new shows and movies hitting Netflix this month.

New to Netflix is IGN’s monthly round-up of some of the new and best Netflix movies, TV shows, documentaries, and anime. 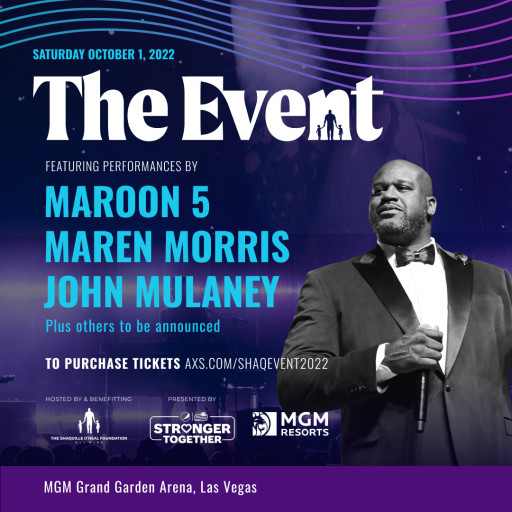 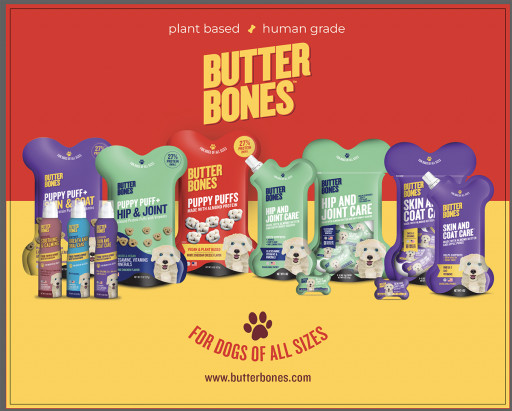