The ‘Fab Four’ — Prince Harry and his wife, Meghan Markle, as well as the newly appointed Prince and Princess of Wales, William and Kate — showed a united front outside Windsor Castle, despite their ‘Royal Rift,’ paying respects to the late Queen Elizabeth II. 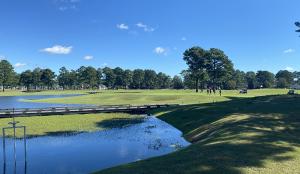 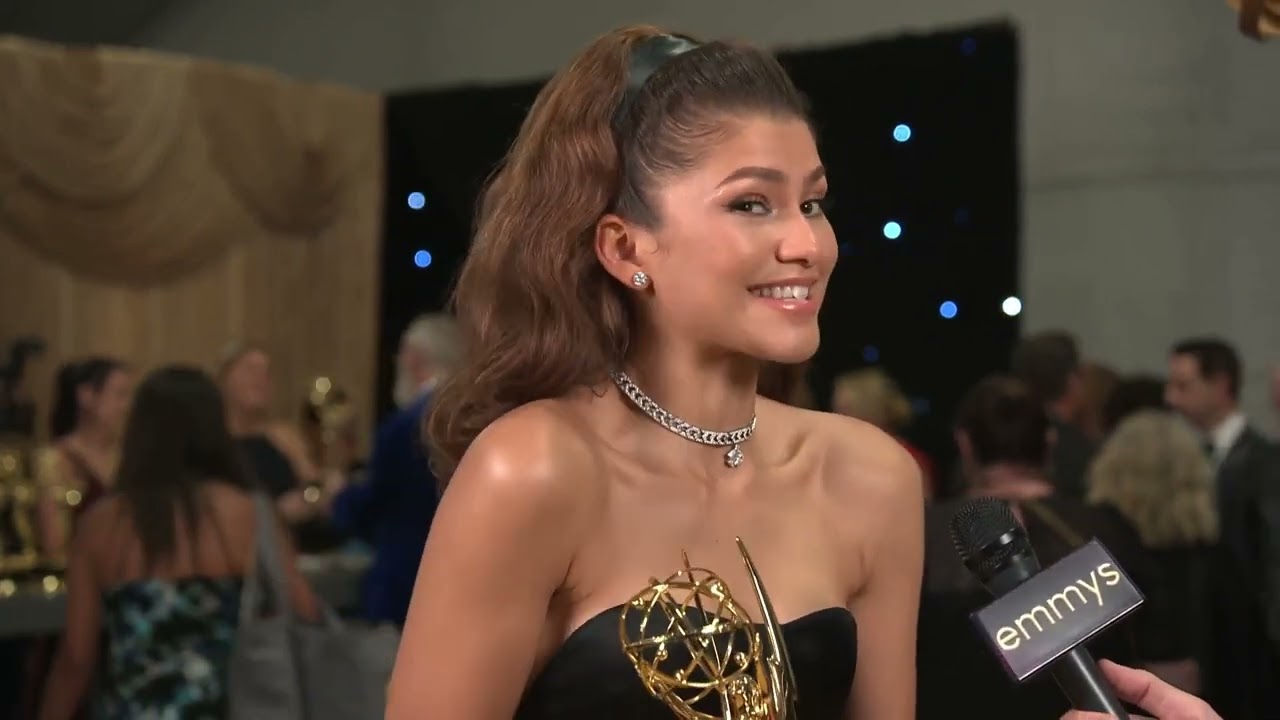