Prince William inherits the Duchy of Cornwall estate, estimated to be worth over $1 billion, following the death of his late grandmother, Queen Elizabeth II. The property was previously held by William’s father, King Charles III, the former Duke of Cornwall. 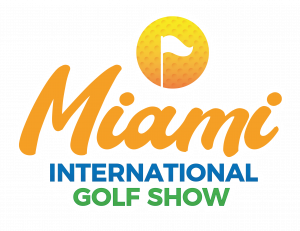 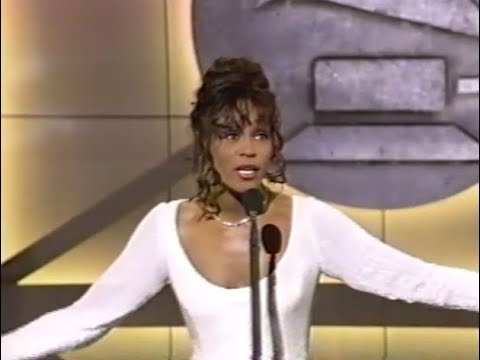