Queen Elizabeth has died, she was 96. Hours before her death, the royal family traveled to Scotland to be by her side. Before announcing the queen’s death, Buckingham Palace released a statement, saying, ‘Following further evaluation this morning, The Queen’s doctors are concerned for Her Majesty’s health and have recommended she remain under medical supervision.’ Prince Harry, Harry’s older brother, Prince William, and their father, Prince Charles, all rushed to Scotland’s Balmoral Castle to be with the queen in her final hours. Kate Middleton stayed home to be with her and William’s three children, who started school again this week. 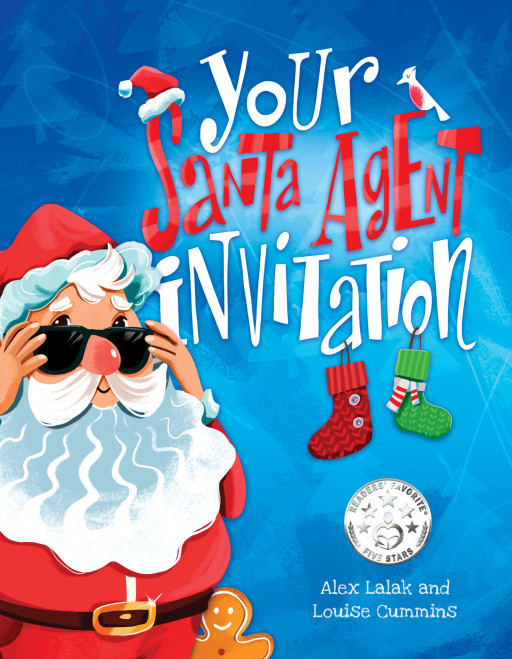 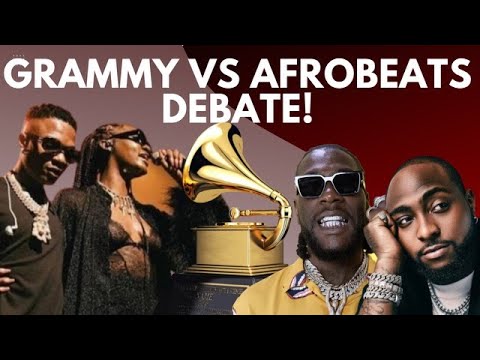