Joseph Quinn chats with ET’s Matt Cohen at the 2022 Newport Beach Film Festival. The ‘Stranger Things’ actor shares his reaction to all the fan love he’s received for his portrayal of Eddie Munson. He also shares how he feels about the show’s decision to end Eddie’s life when they did. Plus, he opens up about being honored among nine other actors at the event. 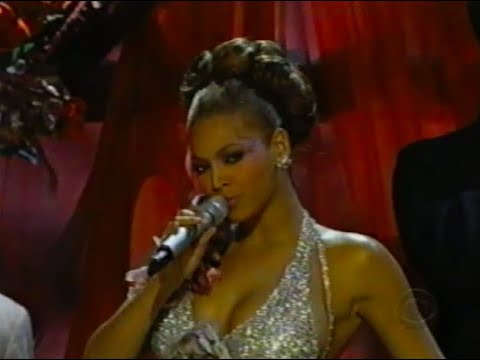