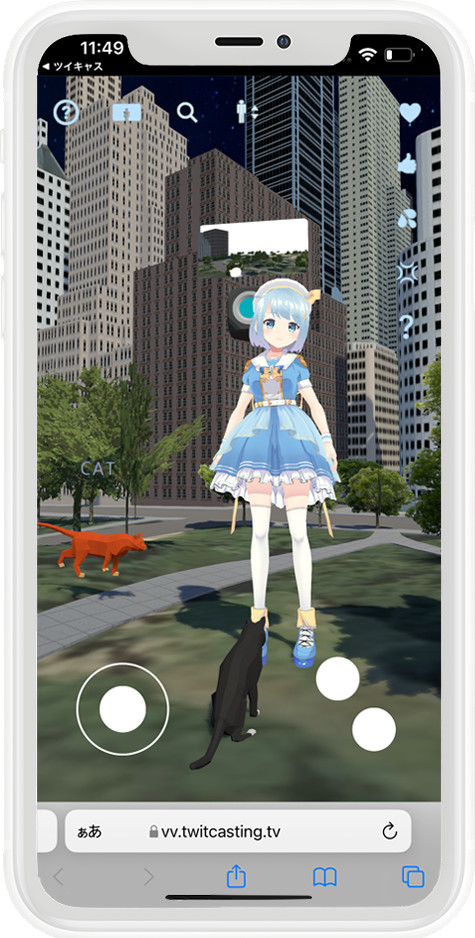 We are pleased to announce the "TwitCasting VV TOKYO CAT WALK," a walk through the streets of Tokyo and New York City on the 3D virtual space, TwitCasting VV.

This event is open to anyone using a browser with a TwitCasting account.

In the first half of the tour, the city of Tokyo will be presented at 1/20th scale using the Project PLATEAU 3D urban model (*1). In the second half of the tour, you will jump to New York City at 1/10th scale. Starting from Central Park, the visitors will parade through the New York City streets and climb on top of buildings as a cat.

The event will be navigated by Kotone Minashiro, a Vtuber and an official member of TwitCasting 100V (*2), and the participants will stroll together through the streets of Tokyo and New York City by using cat avatars.

During the New York City tour, a location-guessing quiz contest will take place, searching for New York City's renowned places whose exact locations are not so well known.

In addition, the use of 3D models is increasing not only among corporate talents such as Vtubers, but also among streamers in general.

However, most communication solutions using 3D models require equipment and preparations, and the use of goggles and sensors forces physical limitations which make streamers difficult to do the most common format of live streaming, chatting while playing a game for a long duration. TwitCasting VV aims to develop a 3D space optimized to enjoy live streaming.

It is simple, easy to use and more streamer-friendly than any other 3D space to date: it can run on a smartphone, using only a browser.

*1. Project PLATEAU led by the Ministry of Land, Infrastructure, Transport and Tourism to develop and open data of 3D city models throughout Japan. https://www.mlit.go.jp/plateau

Original Source: Stroll around Tokyo and New York as a cat in a 3D virtual space 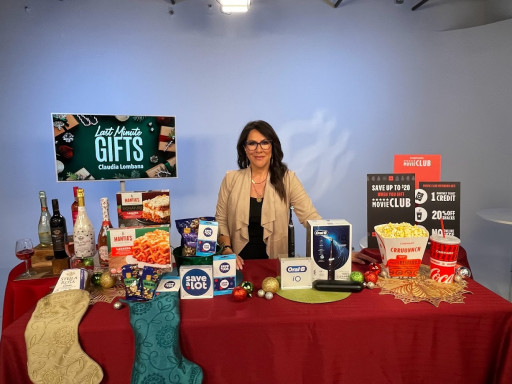 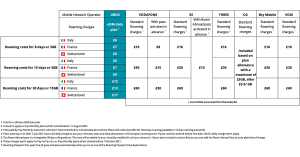