‘The Voice’s season 22 winner, Bryce Leatherwood, and his coach, Blake Shelton, chat with ET after their victory. Bryce reflects on the big win and shares the best advice he’s gotten from Blake. Plus, Blake opens up about how it felt filming his last episode of the show with wife Gwen Stefani. He’ll continue to coach one final time next season, but with returning coach Kelly Clarkson and newcomers, Niall Horan and Chance the Rapper. ‘The Voice’ finale aired Tuesday on NBC. 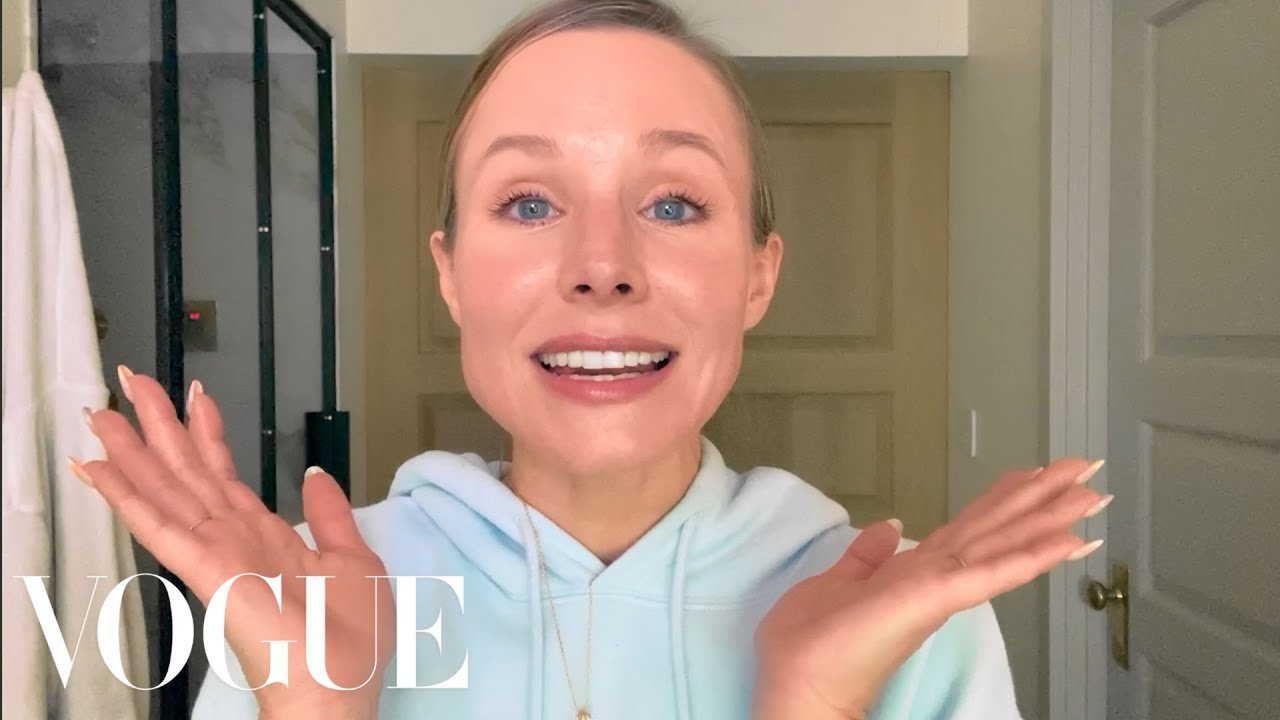