To help people with long COVID, scientists need to define it – Ars Technica Theater at Monmouth brings back a holiday favorite, previously performed in Cumston Hall. “This Wonderful Life,” with its hilarious and touching message of hope and love, reminds us of the power of perspective, family, and community just in time for the holidays.
TAM favorite Mike Anthony unleashes his comedic talents for this 90-minute adventure as he recreates the more than two-dozen iconic characters from the beloved film. Anthony embodies George Bailey, Clarence the Angel, Mary, Old Man Potter, and the rest of Bedford Falls’ citizens, while also serving as narrator, offering amusing commentary on George’s journey to understand that the actions of one person really can make a difference in the world. This fast-paced and witty adaptation celebrates the warmth of the season and the belief that hard work, fair play, and love of one’s family and community is truly its own “wonderful” reward …
Regarded as a holiday classic around the world, Frank Capra’s 1946 film “It’s a Wonderful Life” is based on Philip Van Doren Stern’s 1939 short story The Greatest Gift. The film stars James Stewart as George Bailey, a man who has given up his dreams in order to help others, and whose imminent suicide on Christmas Eve brings about the intervention of his guardian angel, Clarence. Clarence shows George all the lives he has touched and how different life in his community would be had he never been born. It’s a Wonderful Life was nominated for five Academy Awards and has been recognized by the American Film Institute as one of the 100 Best Films Ever Made.
This Wonderful Life by Steve Murray, and conceived by Mark Setlock, features Mike Anthony as narrator and all the inhabitants of Bedford Falls and beyond; directed by Dawn McAndrews with set and lights by Jim Alexander, scenic painting by Stacy Koloski, stage management by Kathleen Nation, and sound design by Rew Tippin. The streaming production of “This Wonderful Life” is sponsored by Tex-Tech Industries and Winthrop Area Federal Credit Union.
“This Wonderful Life” will be streamed through BroadwayonDemand’s ShowShare platform Nov. 25 through Dec. 5. A link to book tickets is available on TAM’s Facebook and website. Once purchased, patrons will receive the link to rent the show for 48 hours once started just like other streaming services. 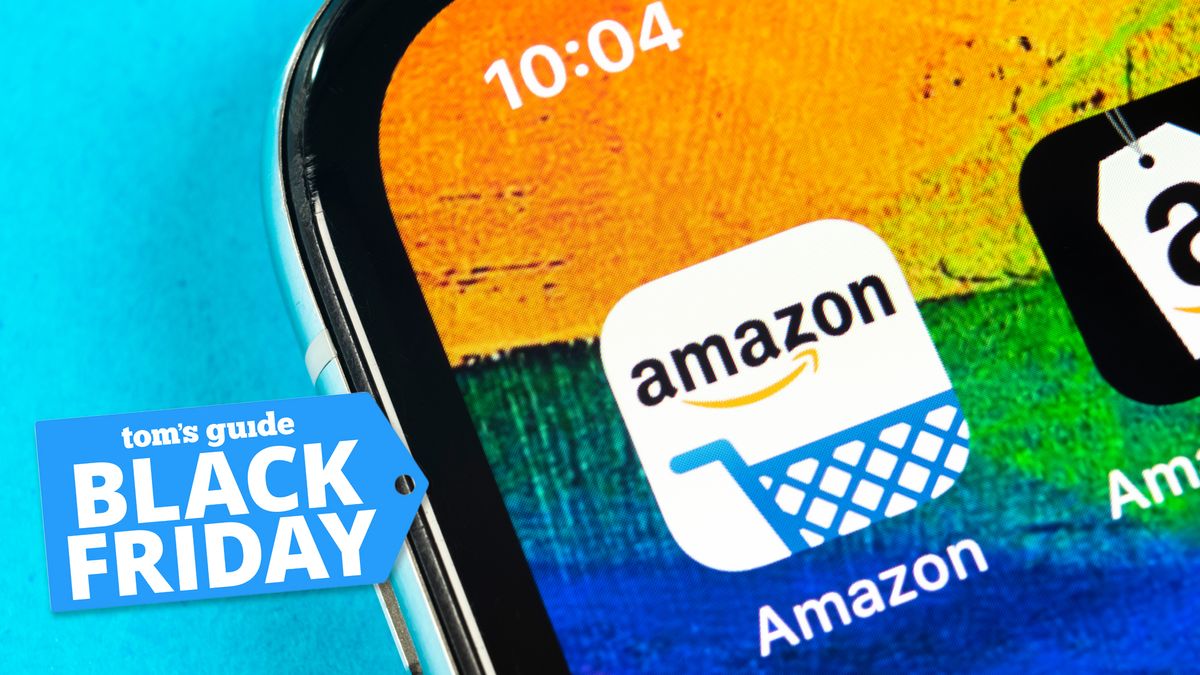