Following Queen Elizabeth II’s death, Prince Harry and Meghan Markle’s kids, Archie and Lilibet, now have the right to hold royal prefixes, prince and princess, due to a 1917 law put in place by King George V. As the queen’s eldest son takes on the throne as King Charles III, other titles amongst the royal family are shifting too. 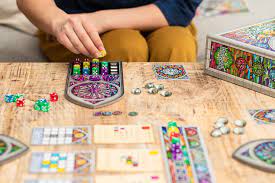