This year’s Original Song nominees and performers are as follows (in alphabetical order by song title):

“Down To Joy” from “Belfast”
Music and Lyric by Van Morrison

Van Morrison was invited to perform his nominated song but will not attend the Oscars due to his tour schedule, therefore “Down To Joy” from “Belfast” will not be performed on the broadcast.

The 94th Oscars will be held on Sunday, March 27, 2022, at the Dolby® Theatre at Ovation Hollywood and will be televised live on ABC at 8 p.m. EDT/5 p.m. PDT and in more than 200 territories worldwide.  American Sign Language (ASL) provided by Certified Deaf Interpreters, live closed captioning and audio description will be available during the live broadcast.

The Academy of Motion Picture Arts and Sciences is a global community of more than 10,000 of the most accomplished artists, filmmakers and executives working in film. In addition to celebrating and recognizing excellence in filmmaking through the Oscars, the Academy supports a wide range of initiatives to promote the art and science of the movies, including public programming, educational outreach and the Academy Museum of Motion Pictures. 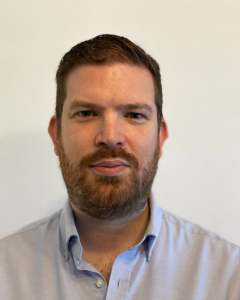