Leisure Boat Market Size is projected to reach USD 64.71 Billion by 2030, growing at a CAGR of 4.7%: Straits Research

ReinerStop Show Time Momentum Continued at Reining By The Bay

CrowVote Celebrates Steps into Spotlight with 7 Successful Years in Business

Internationally-renowned DJ/producer Sander van Doorn returns to the release radar under his Purple Haze moniker with his latest thumping original production ‘Horizons’. The talent’s new track follows up a slew of highly successful singles under the alias such as last year’s ‘Manoeuvres’, ‘Recover’, and ‘Faces’, in addition to serving as a follow-up to Sander’s ‘Breakfast In Vegas’ from the tail end of this February. Out now via Armind, ‘Horizons’ is available to listen to across all streaming platforms.

The floor-shattering melodic techno offering is wholly anthemic in nature, providing a larger-than-life ambiance throughout its entirety. Beginning with a propelling bass and flowing rhythm, the atmospheric opus sets the stage for an eventual slower pace.

An enticing vocal enters the sonic space shortly after, instilling the tune with lyricism replete with a sense of optimism and hope. The high octane sensibilities pick back up,  taking the listener on a journey of sound quite unlike anything heard before it. An ambient flair, shimmering soundscapes, and heady tone round out the rest of the enthralling release, in turn producing quintessential Purple Haze listening material.

ABOUT SANDER VAN DOORN / PURPLE HAZE — A remarkably distinguished talent, Sander van Doorn has taken electronic dance music by storm over the course of the last seventeen-plus years. Highly established in all regards, the Eindhoven native’s infectious, high-octane take on the genre has seen him release groundbreaking hit-after-hit on a slew of eminent imprints such as Toolroom Records, Anjunabeats, Spinnin’ Records, Ultra Records, Armada Music, as well as his very-own Doorn Records, which was founded by the renowned creative force back in 2007.

Over time, he has released three critically-acclaimed studio albums and has performed at notable events and venues around the world such as Miami’s Ultra Music Festival, Las Vegas’s Electric Daisy Carnival, London’s Ministry of Sound, Belgium’s Tomorrowland Festival, Romania’s Untold Festival, and the Netherlands’ Mysteryland Festival, to name just a few. As of recent, the pioneering trailblazer’s Purple Haze moniker has seen him release edgier sounds that are sure to have cavernous, adrenaline-fueled dancefloors around the world ablaze with fiery energy. 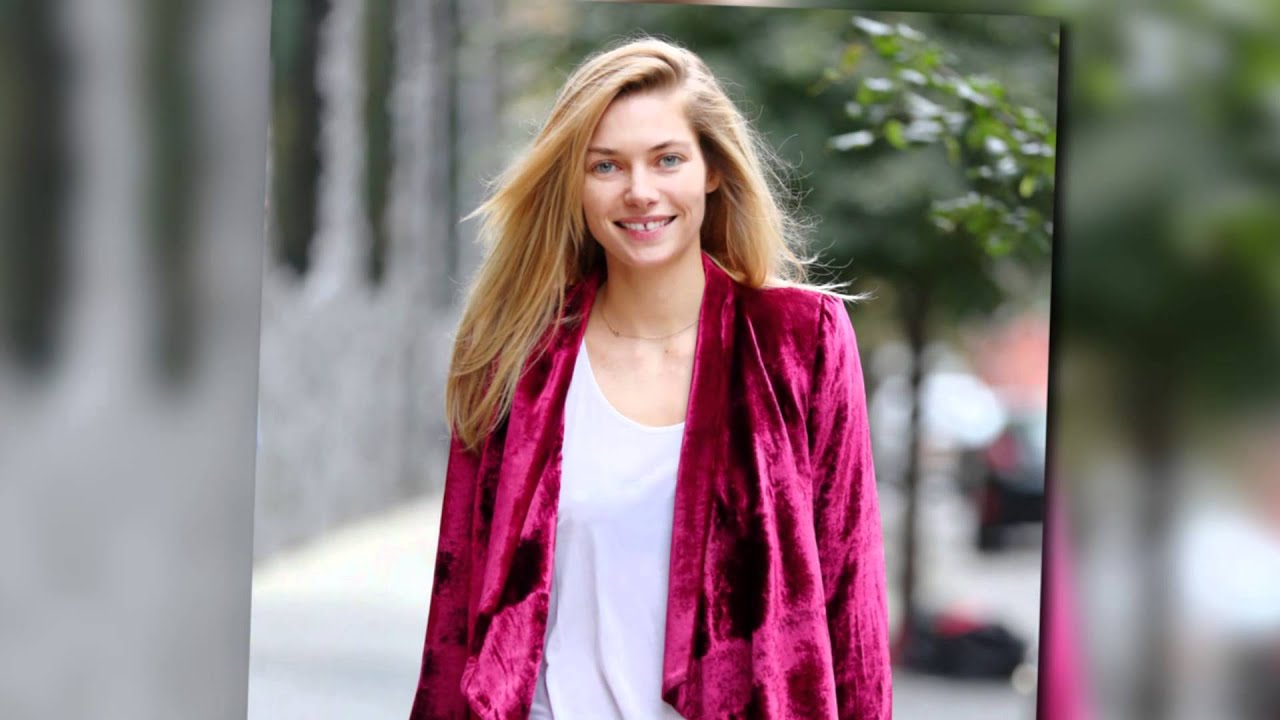