“I can only thank the Gamechangers™ Country Awards 2022 Committee for their appreciation of Elite Capital & Co.’s nomination of Lucas and their approval to award him the award despite his young age, but Lucas’s achievements had a positive impact on their decision,” Adrian Blantford said.

Gamechangers™ is the oldest and largest program of its kind in the marketplace. Over the last 19 years, Gamechangers™ has firmly established itself as an industry standard for the corporate community. With an 8% rise in subscriber numbers in Q4 of 2021, Gamechangers™ can still boast a market-leading audience of senior executives, providing them with a regular snapshot of industry activity that has taken place around the world.

“GAMECHANGERS previously announced the list of winners in the middle of 2022, and despite the horrific accident (October 25, 2022) on the testing day in Whilton Mill after which Lucas was transferred to the hospital and later took him out of the UK Junior National Championship, the official receipt of the award at the end of this year indicates that the award committee does not depend only on who is the winner but on all criteria surrounding the person to whom the prize is awarded,” Adrian Blantford said.

Since its inception, the Gamechanger Global and Country Awards have been celebrating achievement, innovation, and brilliance in their annual program, taking the ultimate step in the search for the most outstanding organisations and professionals across the globe and celebrating the best in achievement, ability, and performance.

Mr. Adrian Blantford concluded his statement by saying, “Receiving the Gamechangers™ Country Award 2022 makes Lucas one of the most important junior racing drivers in the UK. On this occasion, we would like to thank our official sponsor Elite Capital & Co. Limited, and its heads Dr. Faisal Khazaal and Mr. George Matharu for their sponsorship of Lucas Blantford Racing Team during 2022.” 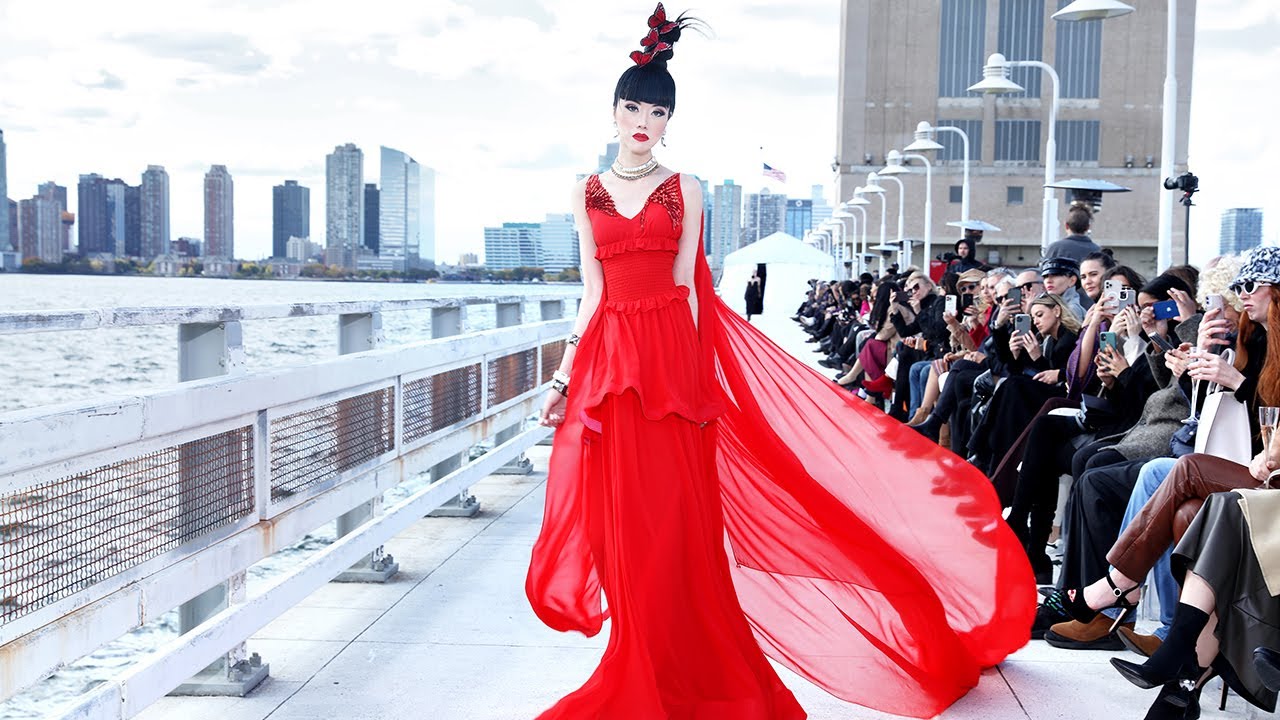