/EIN News/ — HOUSTON, Jan. 17, 2023 (GLOBE NEWSWIRE) — The first major league soccer-specific stadium in a downtown district will re-open its doors as Shell Energy Stadium in 2023 following an agreement between Houston Dynamo Football Club and Shell Energy, both organizations announced today. The 21,000-seat venue recently celebrated its 11th season in MLS and closed the year with the first full sell-out for the Houston Dash as they made their playoff debut in front of 21,284 fans last fall.

“On behalf of the Club, we are ecstatic to not only expand our relationship with Shell Energy but combine efforts to truly impact the city of Houston through an array of community and sustainability projects,” Club Majority Owner and Chairman, Ted Segal said. “We look forward to welcoming our passionate fans to Shell Energy Stadium this spring following an extensive renovation to enhance the experience of all guests. Thank you to the Shell Energy team for their commitment to our organization and to Houston.”

As part of the agreement, the stadium will feature new marquee signage at the north end, along with Shell Energy signage and branding prominently displayed throughout the venue. In addition to the naming rights agreement, the Club and Shell Energy[1] are pursuing a variety of integrated energy and decarbonization solutions at the stadium, while also collaborating on important community initiatives. This includes a near-term goal to reduce the Club’s scope one and scope two[2] greenhouse gas emissions by 50 percent by 2026 from a 2018 base year.

“This is a really special opportunity to join Houston Dynamo FC and the Houston Dash to enable their path to further sustainability,” said Glenn Wright, Senior Vice President, Shell Energy.  “We’re proud to work with the Club on delivering decarbonization solutions, just as we offer 100 percent renewable electricity plans to homeowners in Houston and across Texas.  I’m excited for our teams to continue to build on the positive legacy of the Club in Houston through the wide range of initiatives both at the stadium and in the broader community.”

Shell Energy’s impact extends beyond the footprint of the downtown stadium through the Club’s community programming like Futbolito in the City, which reached nearly 1,000 local children in 2022. The program offers local youth players free soccer coaching across two five-week periods throughout the city.

“This announcement is the result of the tireless work from both organizations to make this opportunity a reality,” Club Chief Operating Officer and Dash President, Jessica O’Neill said. “This transformative relationship will extend far beyond our footprint in downtown and we’re thrilled to continue to improve our community alongside Shell Energy.”

Since Ted Segal’s arrival as the majority owner and chairman of the Club in June 2021, the venue has undergone multi-phase renovations to offer supporters a safe-standing section and the addition of two premium spaces in the south end. Additionally, construction is underway at Shell Energy Stadium as the venue expands its premium offering with an all-inclusive air-conditioned club on the east concourse. The current project also includes the installation of all-new mesh seats throughout the entire seating bowl. The multi-million-dollar project is scheduled for completion in early March.

[2] Scope 1 emissions are direct greenhouse (GHG) emissions that occur from sources that are controlled or owned by an organization.  Scope 2 emissions are indirect GHG emissions associated with the purchase of electricity, steam, heat, or cooling. (https://www.epa.gov/climateleadership/scope-1-and-scope-2-inventory-guidance) 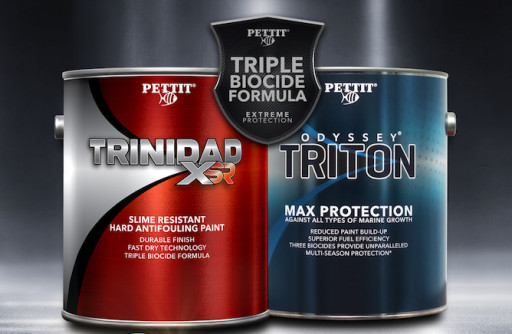