Rumble will become Power Slap’s Official Digital Platform for the debut of its flagship television program Power Slap: Road to the Title globally in all countries outside of the United States, starting with the series premiere tomorrow.

In addition to Dana White’s “If You Don’t Know” short form exclusive that will be posted exclusively to Rumble on Tuesdays starting today, Rumble users will also have exclusive access to After Slap, a recap show hosted by Dan Hellie and Charly Arnolt and featuring special guests. After Slap will debut in the United States on Wednesdays at 11:00 p.m. ET after each episode of Power Slap: Road to the Title.

“In less than a month, we’ve seen substantial growth and interest in Power Slap through our existing partnership with Rumble. The power of Rumble’s global platform and fast-growing user base convinced us that having Rumble be our digital home to debut our marquee series was absolutely the right move,” said Frank Lamicella, President of Power Slap.

“As I said before, when Dana White has a vision, you need to listen,” said Rumble Chairman and CEO Chris Pavlovski. “We are now starting to see that vision come to life, and the initial popularity is undeniable,” he continued. “We are excited to double down on our partnership with Power Slap.”

You can subscribe to Power Slap’s Rumble page at rumble.com/powerslap

You can subscribe to Power Slap’s Locals community at powerslap.locals.com

Rumble is a high-growth neutral video platform that is creating the rails and independent infrastructure designed to be immune to cancel culture. Rumble’s mission is to restore the Internet to its roots by making it free and open once again. For more information, visit: https://corp.rumble.com

Power Slap is the world’s premier slap fighting promotion, regulated and sanctioned by the Nevada State Athletic Commission. Power Slap was created in 2022 by Dana White, Lorenzo Fertitta and Craig Piligian, in partnership with Ultimate Fighting Championship and Endeavor and produced by Pilgrim Media Group. Power Slap: Road to the Title, premieres tomorrow night, Wednesday, January 18, 2023, at 10:00 p.m. ET/PT on TBS in the United States, and outside of the United States on Power Slap’s Rumble channel and regional & local broadcast distributors. More information on Power Slap can be found at www.powerslap.com. 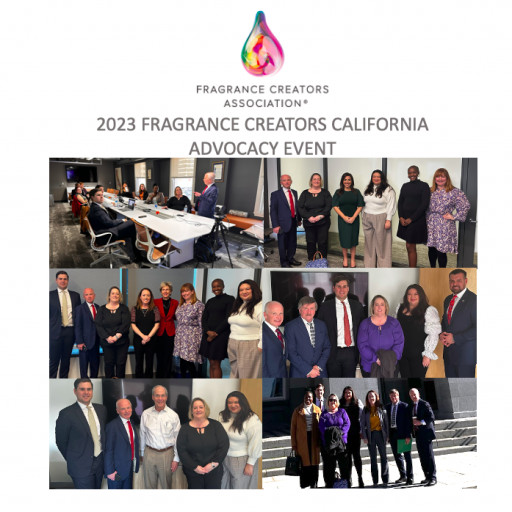 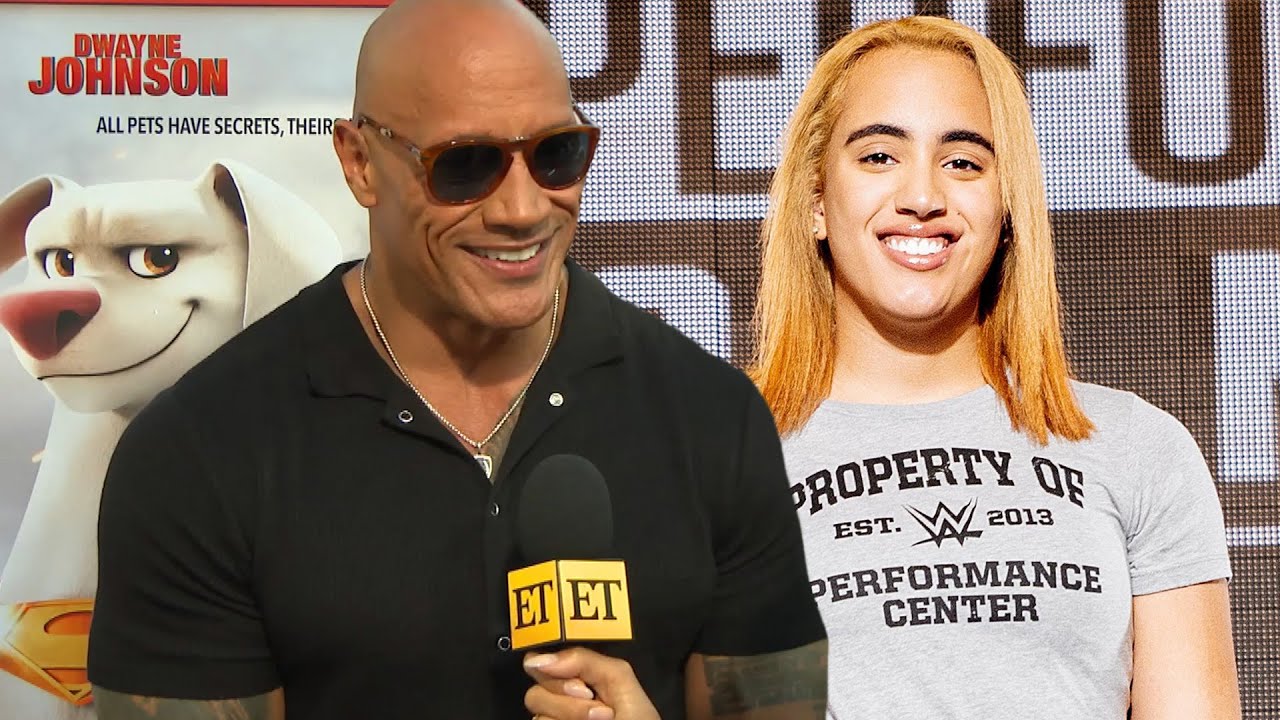