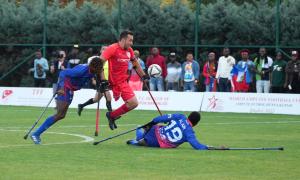 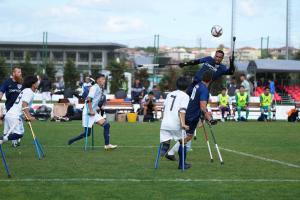 STONY BROOK, NY, USA, December 23, 2022 /EINPresswire.com/ — The American Amputee Soccer Association is eyeing opportunities to expand the game to new communities and continue its steady financial growth after advancing to the knockout rounds at the 2022 Amputee World Cup in Istanbul, Turkey.

Team USA, with players and staff from 10 different states, put on a strong showing at the World Cup, notching a 2-1 record in the group stage that included a statement win over an England side that reached the final of the 2017 European Amputee Football Championship.

The Americans ultimately fell to regional rival Haiti in a thrilling Round of 16 match that saw them overcome a pair of one-goal deficits, the latter on a Haitian own goal induced by forward Jovan Booker (Cutchogue, NY), who redirected a free kick in the last minute of regulation time. Tied 2-2 going into extra time, the U.S. succumbed to an impressive Haitian attack that featured some of the tournament’s top scorers.

Team USA played another three games, capping its World Cup with a 1-0 victory over Mexico to secure a 15th place finish — an impressive showing on the game’s biggest stage.

U.S. captain Nico Calabria (Concord, MA) led the team with eight goals, one behind the tournament’s Golden Boot winners, despite breaking a couple of toes in the Haiti game. Elsewhere on the pitch, goalie Travis Oliva (Fort Worth, TX) was a steady presence throughout the tournament, and 18-year-old forward Musabwa Nzirimwo (Syracuse, N.Y.) scored in his World Cup debut to defeat England. Calabria was named the team’s MVP and best offensive player, while Booker earned accolades as its top impact player. Keith Mann (Plainfield, NJ) was named Team USA’s best defensive player.

“We are so proud to represent the USA on the world stage,” said AASA President Eric Lamberg. “U.S. Amputee Soccer has established itself as a global talent in amputee soccer, and we’re encouraged and ready to build upon our success at the World Cup.”

Having made a statement in international competition, the AASA is now focused on growing interest in, and awareness of, amputee soccer at home. The organization is planning a concerted effort to expand the women’s and youth games and continue developing its regional teams, after creating several programs — in places like New England, Long Island/New York City, Southern California and Texas — in recent years.

Codified in 1980 by Seattle native Don Bennett, amputee soccer is played on a ¾-size pitch with seven players. Field players use forearm crutches and play the ball with only one leg. Goalkeepers use only one arm. 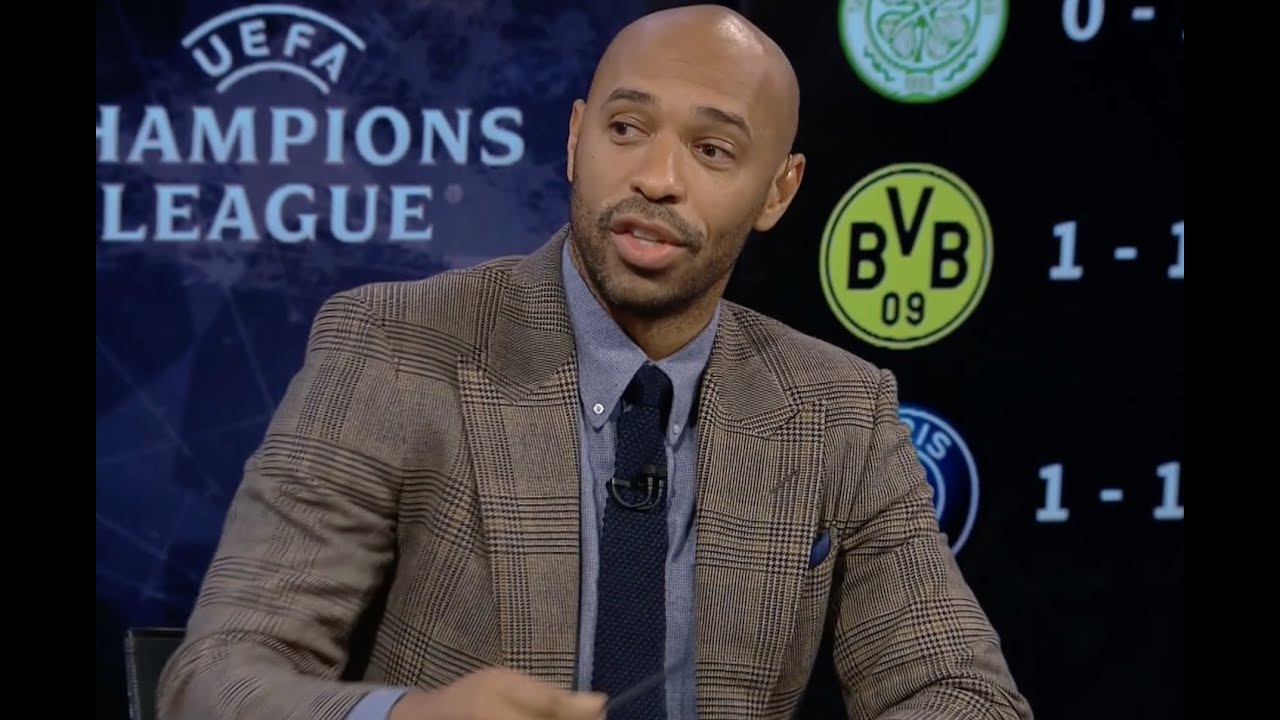 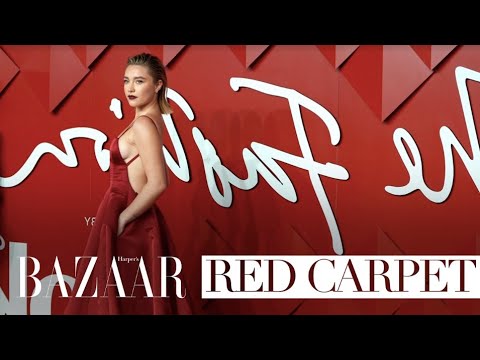