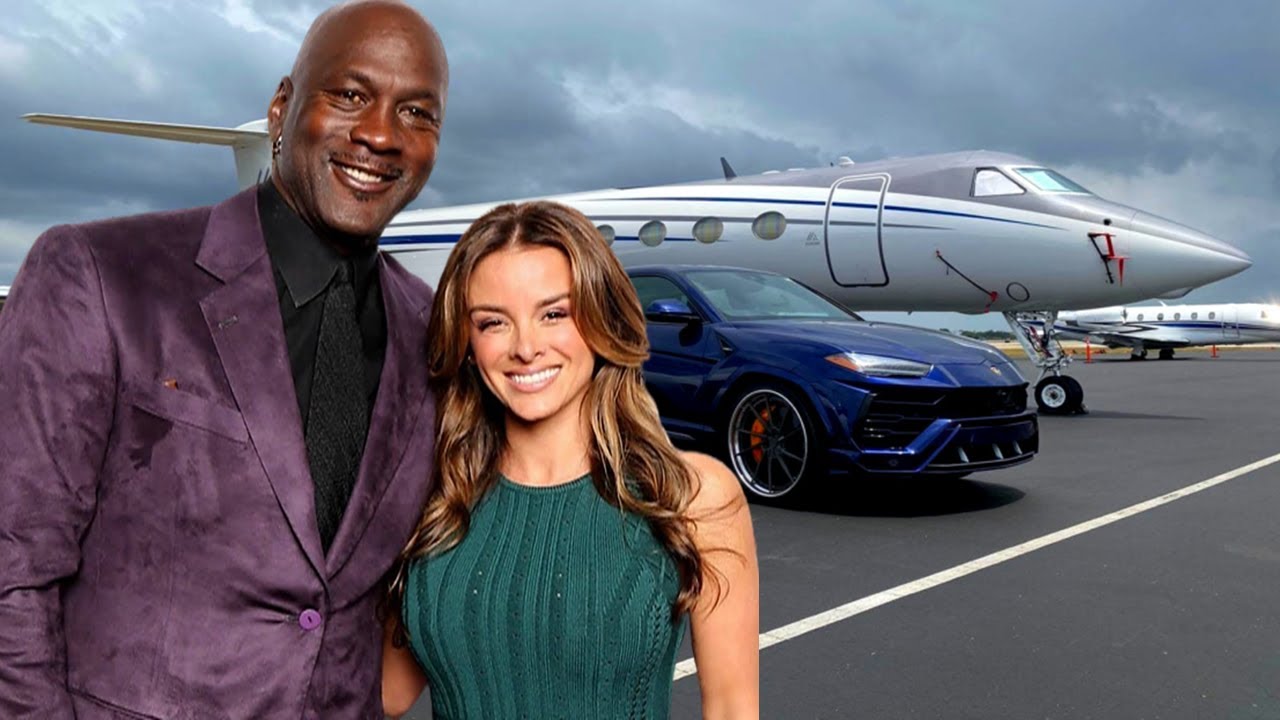 YOU MAY ALSO LIKE: The Things You Don’t Know About Michael Jordan’s Wife, Yvette Prieto- 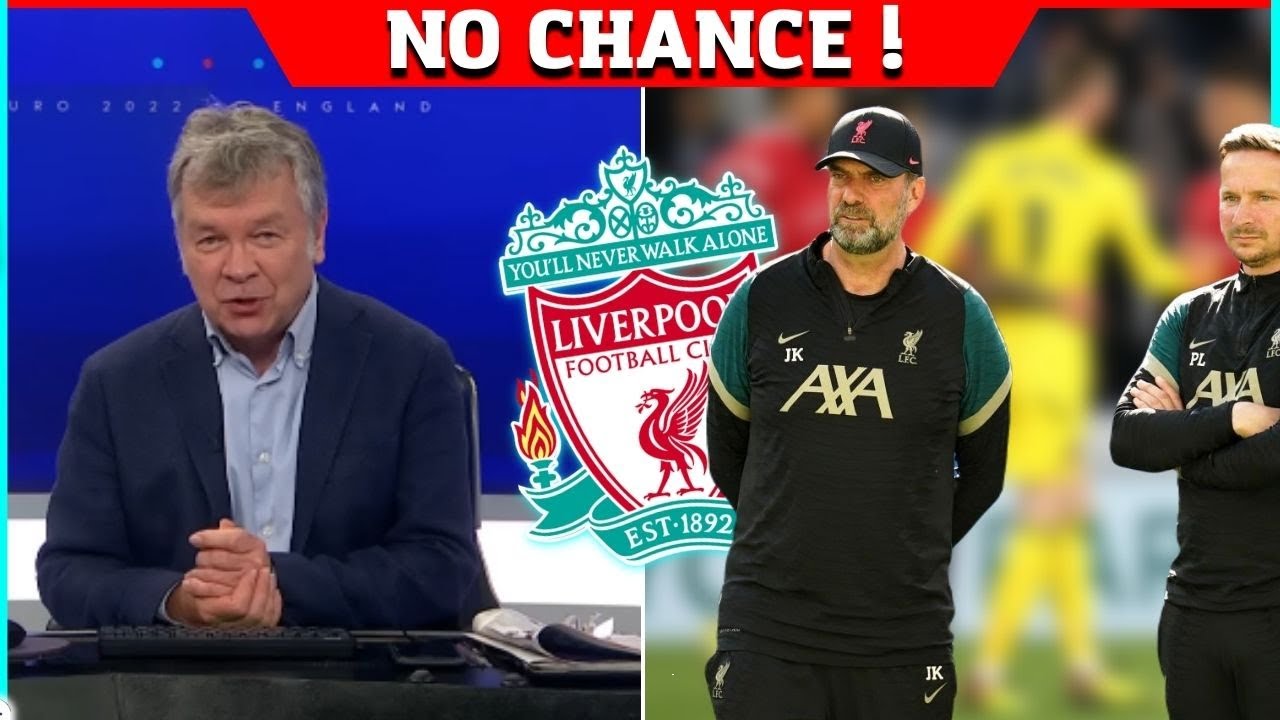