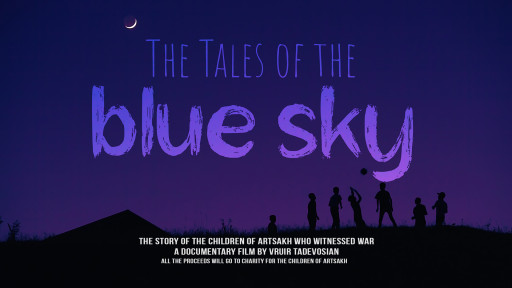 Private Screening on Monday, Dec. 19 at 7 pm in Glendale

As 120,000 Armenians in the enclave of Artsakh remain cut off from the world this weekend, 270 children are not able to return to their homes because of the blockade of the only one corridor connecting Artsakh with Armenia. A new documentary film shares the continuing struggles and the stories of the children traumatized by the recent 44-day war over Nagorno Karabakh and the surrounding territories.

A private screening of "The Tales of the Blue Sky" will take place on Monday, Dec. 19, at the Veranda in Glendale. Documentarian Vruir Tadevosian, a Southern California broadcaster, is available for interviews about the current humanitarian crisis and has film clips available for broadcast.

"Blue skies, which are synonymous with peace, have become a thing of yearning for young children living in the borderline villages of Artsakh," says Tadevosian. "My film tells the stories of the children who never had a choice and were forced to witness war, loss, injuries and chaos."

Tadevosian lived through the first war in the region in the 1990s when Armenia and Artsakh voted to separate from the crumbling Soviet Union.

"Having lived the first five years of my life in underground bomb shelters, I felt a calling to bring to light the horrific tragedies that children experience in silence," says Tadevosian.

Azerbaijani activists are now blocking the only road connecting Nagorno-Karabakh to the Republic of Armenia. Azerbaijan has also cut off gas to Artsakh as part of its aggressive campaign to retake centuries-old Armenian territories it claims as its own.

"The Tales of the Blue Sky" takes its viewer into the world of children ripped apart and traumatized by war. This moving documentary addresses the challenge they face and shares their stories of survival and triumph. Those who have seen the film say it evokes a range of emotions including tears and laughter. This documentary also tells about the horrifying tragedy that children go through in conflict zones around the world. 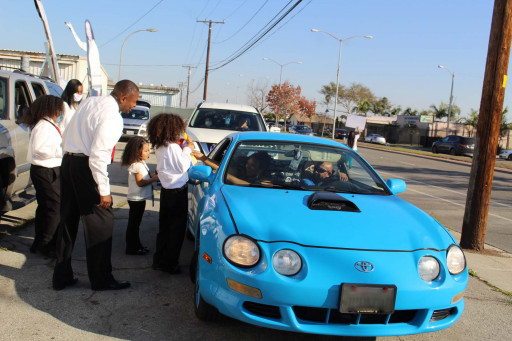 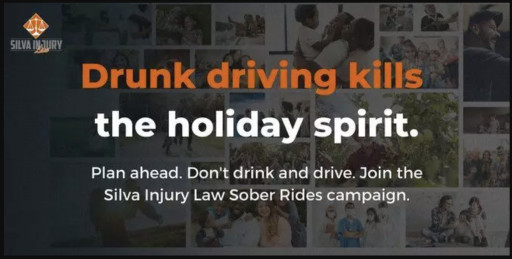