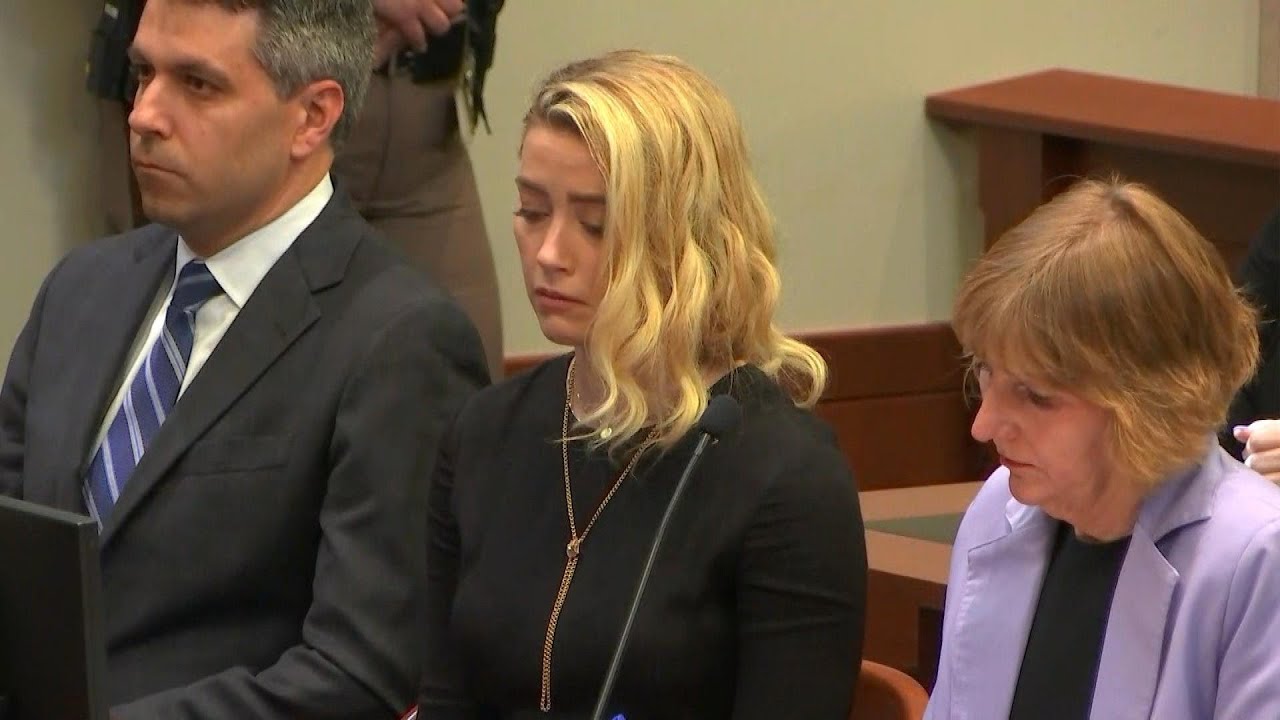 After six weeks of drama, the verdict is in. Johnny Depp came out on top, winning a whopping $15 million judgment from his ex-wife Amber Heard. Depp’s joyous lawyers embraced after the verdict was announced in the Virginia courthouse. It was not a total defeat for Heard, who had countersued Depp for $100 million. The jury awarded her $2 million in damages. After the verdict in the case was announced, Depp said in a statement, “The jury gave me my life back. I am truly humbled.” 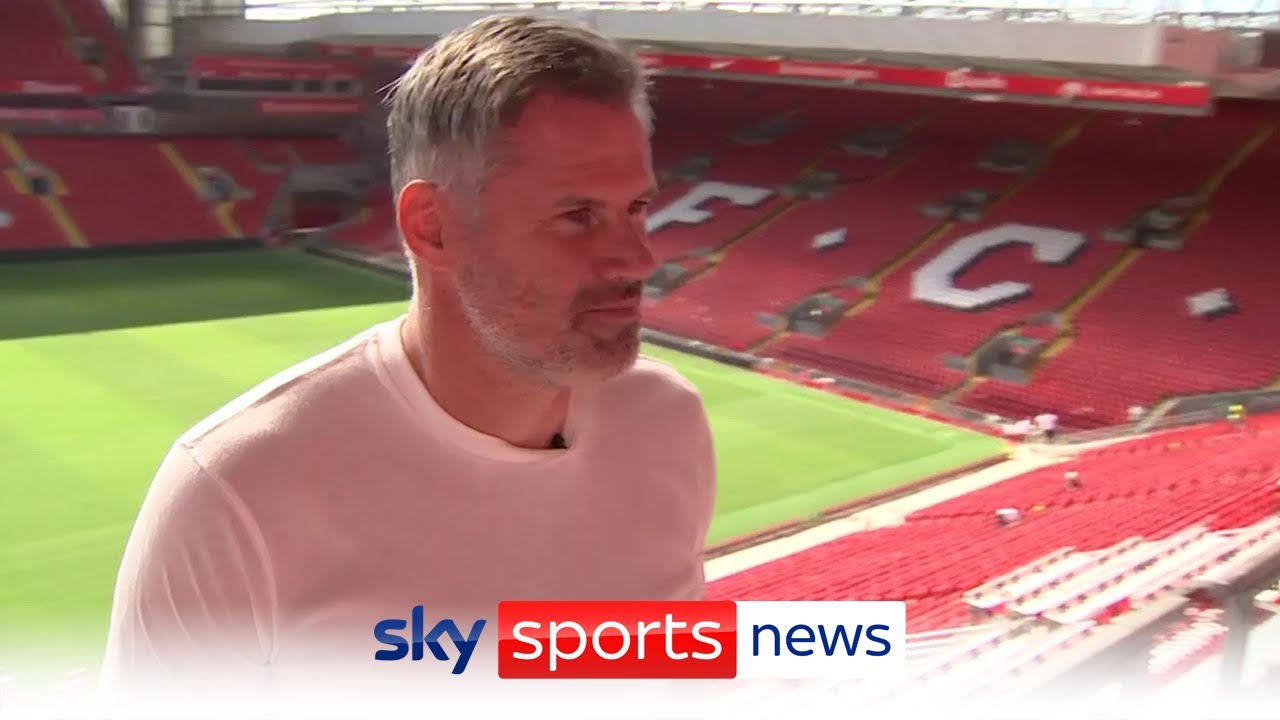