I do not own this content and I do not make any money from it. I upload these events strictly for archiving purposes. All credit goes to the rightful copyright owner.

1999 MTV VMAs aired live on September 9, 1999. It took place at the Metropolitan Opera House in New York City. Hosted by Chris Rock. Ricky Martin won the most moon men, with five while being nominated for nine. Korn was also nominated for nine. 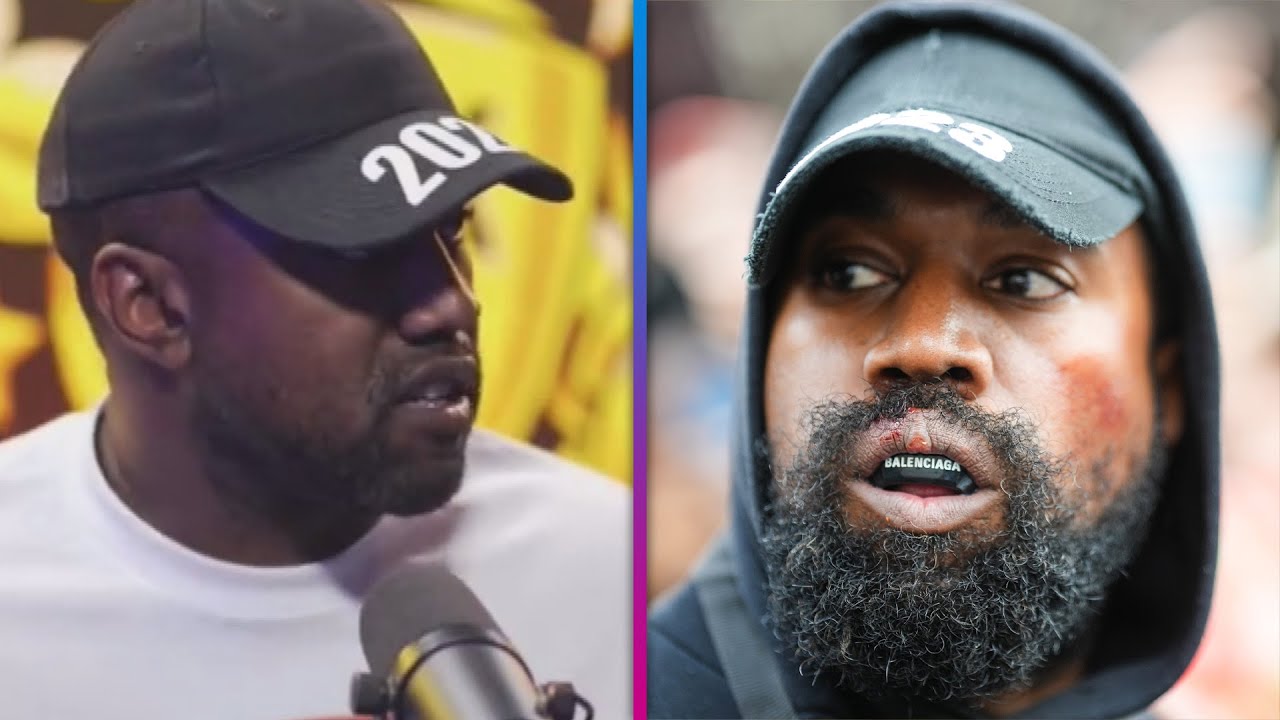 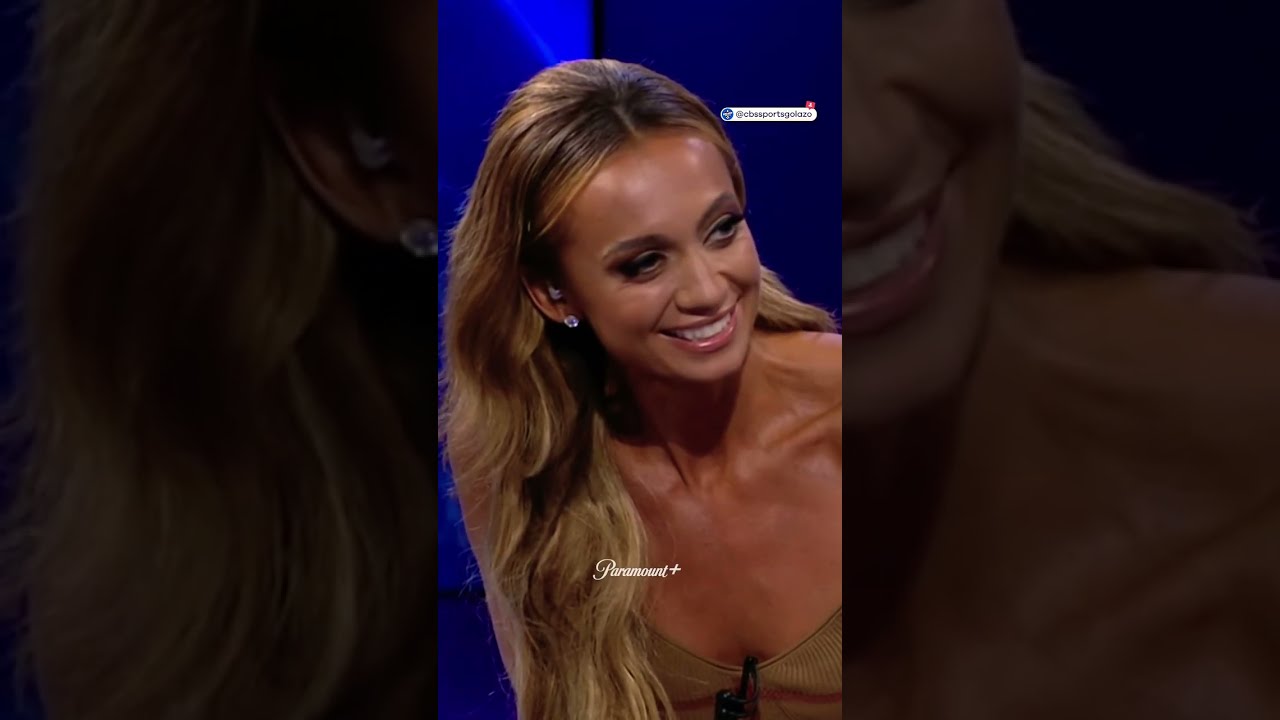