How the Maxi Dress Imposed Itself as a Timeless Fashion Piece

I’m A Celebrity 2021: Naughty Boy drama over rice as Frankie breaks down in tears The American Music Awards 2021 seemed a fan event for BTS as not only the audience but also the celebrities attending couldn’t take their eyes off the K-Pop band that managed to take home some major honours from the evening. Remaining the highlight of the evening, from JoJo Siwa to Chloe Bailey, celebs kept lining up to click selfies with the band.

After presenting an award to the band for winning the Favourite Pop Group/Duo honour, JoJo Siwa quickly clicked a selfie while still on stage at the American Music Awards. The Dance Moms alum then shared the same on her Instagram and wrote, “7 Legends”  in the caption. The photo captured Siwa’s happiness about meeting in the band perfectly as she donned a bright wide smile.

Another celebrity fan who couldn’t stop herself from showing off her ARMY side was Chloe Bailey who clicked not one but two amazing selfies with the septet on the red carpet of the awards ceremony. Sharing the same, Bailey expressed her excitement saying, “can you see how happy i am” and added crying emojis alongside the same.

A lil @AMAs Behind The Scenes @bts_bighit pic.twitter.com/KpALuBrqCz

Black-ish star Marsai Martin also didn’t pass up on the opportunity on posing for a click with BTS while attending the event. Not a selfie but Martin did manage to get a perfect snap of herself with the famed group during the award ceremony.

Famed Jamaican-Canadian model, Winnie Harlow also took to Instagram to give a behind-the-scenes glimpse of her evening at the AMAs which included an adorable click with BTS following their performance on Butter at the event. 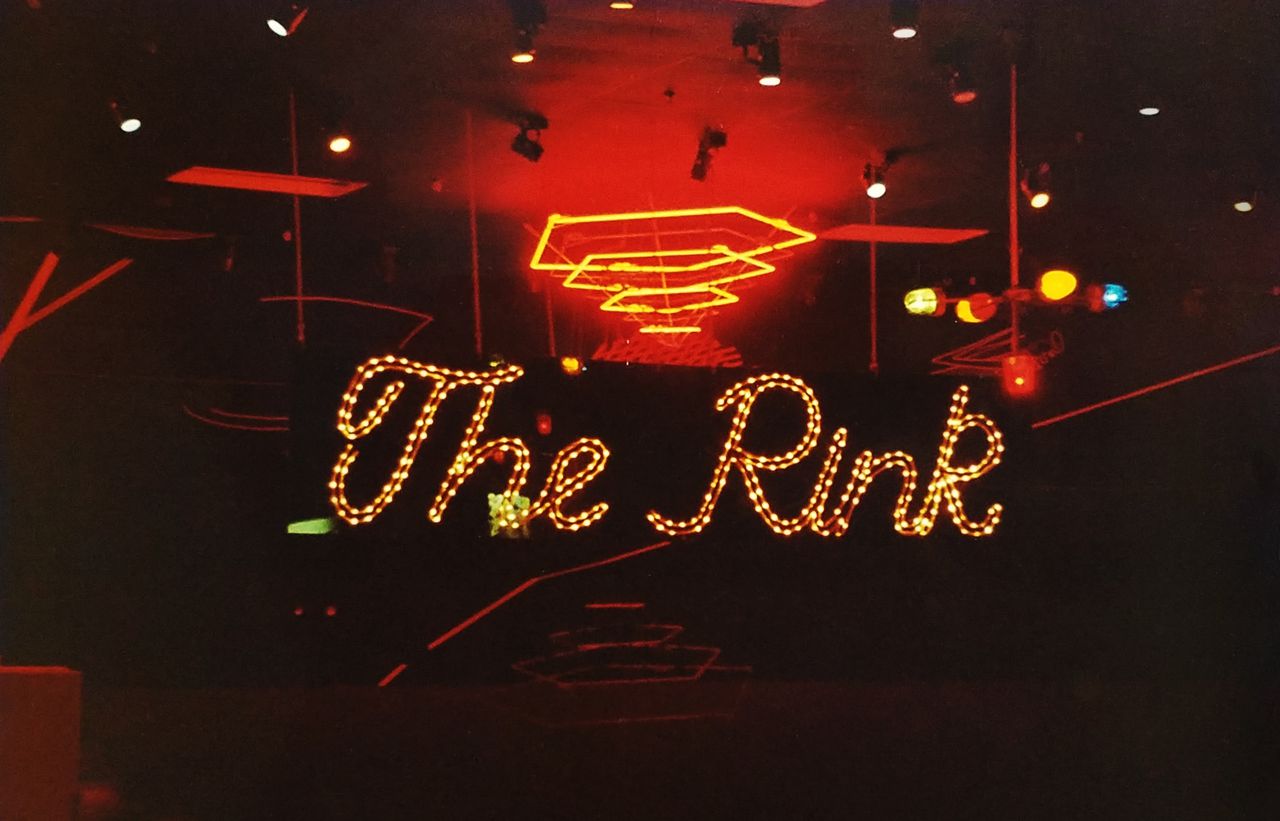