Fashion – Everything Dropping at HBX Archives This Week The Recording Academy announced that K-pop superstars BTS will be one of the talents to present the Grammy nominations in a livestream event on Nov. 23 (about 1 a.m. on Nov. 24 in the Philippines).

BTS will present the Grammy nominees in a livestream event on Nov. 23 (Twitter, Recording Academy)

BTS, nominated for a Grammy last year, will join CEO Harvey Mason jr. and Board of Trustees chair Tammy Hurt to help in revealing the nominees in 86 categories for the 64th Grammy Awards which will be held on Jan. 31 at the Crypto.com Arena (formerly Staples Center) in Los Angeles.

Fans are excited to know if BTS will be nominated for a Grammy this year.

The nominations for the 63rd Grammy Awards were announced on Nov. 24 last year and BTS bagged a nomination for Best Pop Duo/Group Performance for their hit song “Dynamite.”

The award went to “Rain On Me” by Lady Gaga with Ariana Grande. Other nominees were “Un Dia (One Day)” by J Balvin, Dua Lipa, Bad Bunny & Tainy; “Intentions” by Justin Bieber featuring Quavo; and “Exile” by Taylor Swift Featuring Bon Iver.

It was their first time to get a Grammy nomination for their music. At the 61st Grammy Awards held in February 2019, BTS’ album “Love Yourself: Tear” was nominated in the craft category Best Recording Package (including album cover, graphic arts and photography) courtesy of Doohee Lee, art director.

The announcement of the Grammy nominees comes after BTS won Artist of the Year, the highest honor, at the 2021 American Music Awards held on Nov. 21. They also won Favorite Pop Duo or Group, Favorite Pop Song for “Butter.” 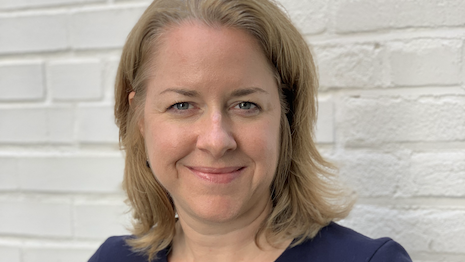