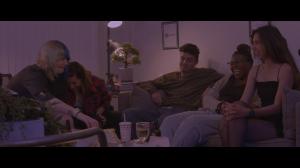 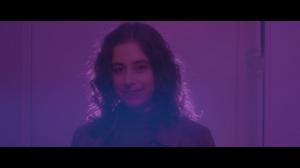 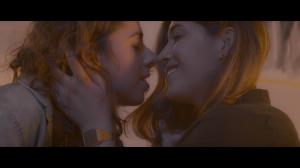 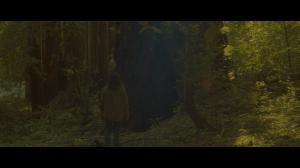 IF THE WORLD WAS ENDING follows a group of friends in their 20’s, each caught up in their own quarter-life crisis. Tonight, is New Year’s Eve, usually a time to celebrate. Only this year, the disillusioned friends learn the world will end in five days, forcing each of them to either take a chance or forever hold their peace.

The 10-15 minute episodes explore dramatic themes of queer love, heartbreak, and self-loathing, told through the lens of a comedic perspective and magical realism.

IF THE WORLD WAS ENDING brings together an ensemble cast starring Alexander, Michaela Yelland, Brian Charbonnel, Dara Adedara, and Samantha Aguirre, who also co-directs with Alexander. The project was produced under Alexander’s Petit Soleil Films banner, along with executive producers Michaela Yelland and Paprika Saberhagen; and producers Unique Cooper and Noémie Sornet with an original score by Matthew Chasco.

Alexander wrote and shot the series during the Pandemic, after struggling with her own mental health demons. “This project is what has kept me alive and given me hope to continue carrying on during a difficult year,” Alexander explains. “I was suffering from a broken heart, the loss of a family member and questioning whether or not this world would be better without me in it. Now, I want others watching to realize there is hope and believe that their future can be whatever they want it to be.”

A Mexican-British writer-director and actor from Cuernavaca, Mexico, Alexander graduated from the prestigious University of Southern California School of Cinematic Arts, Film & Television Production program in 2019. Most recently, she directed and co-wrote the short film, The First Color, which explores the relationship of a family living with ALS and finding hope. After premiering at the LA Shorts International Film Festival, the heartfelt drama was picked up for distribution by The Disorder Channel. In addition, Alexander has produced numerous short films that have been official selections at many notable film festivals, including the Austin Film Festival, San Diego International Film Festival, and Taiwan International Queer Film Festival.

Up next, Alexander secured a fiscal sponsorship through Film Independent for her documentary short, The Cleaning Lady, about an undocumented immigrant seeking a better life for her family, who inadvertently fragmented them by coming to the United States. In addition, Alexander is also producing the queer short film, Pride of Place, currently in post-production. 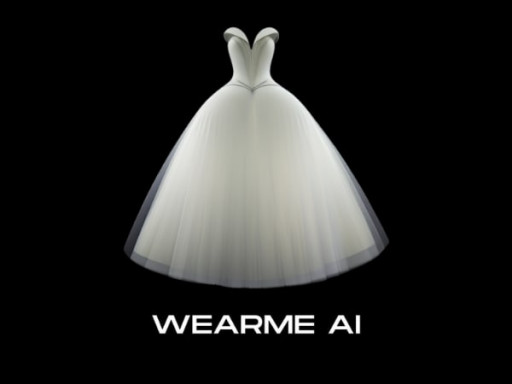 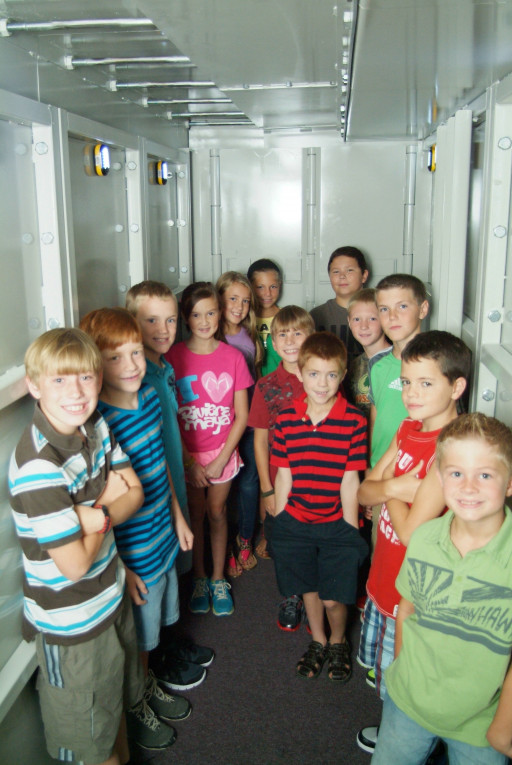