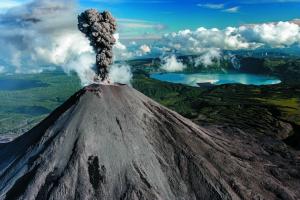 Scene from Russia From Above

This year’s film selection tackles a few holy houses, such as sex in the Islamic world and a love song on Russia”

NEW YORK CITY, NEW YORK, UNITED STATES, May 14, 2022 /EINPresswire.com/ — This year’s edition of the NYC Independent Film Festival features some notable new films. A selection with which the festival organization does not shy away from discussing sensitive social themes. As always, the NYC Independent Film Festival is strong on the LGBT theme. But this year there are also a few films that tackle holy houses, such as sex in the Islamic world and a love song on Russia, the country of the new arch-enemy Putin.

“Sex, Revolution and Islam” is the story of Seyran Ateş – a Turkish- German lawyer, feminist, and one of the first female imams in Europe. She is fighting for a sexual revolution within Islam. In return, she was shot, received fatwas and death threats, and now has to live under constant police protection. Seyran believes the only way to fight against radical Islam is through Islam, which is why, in her liberal mosque, there is no gender segregation or exclusion based on sexual orientation. This is the story of Seyran’s personal and ideological fight for the modernization of Islam. It is also a journey through Seyran’s life, from her humble beginnings as a Muslim girl in Turkey’s slums to a female leader daring to challenge her own religion.

“Between Root and Wings” is a drama production in which Vera is in search of her self-love after finding out that her husband, an ethics professor, becomes involved in a love affair with a student. Their teenage son has problems with the broke up of his parents and starts a rebellion.

A human interest story of a whole different kind is “Borrowed”. A middle aged painter and former Navy officer living in a secluded but beautiful shoreline house in the Florida Keys, breaks his willful isolation to do a portrait of the young, edgy and openly gay Justin; but as the date takes an unexpected turn, David must do everything in his power to keep control of the situation while discovering Justin’s true intentions.

“Russia From Above” is a two hour long documentary on the various rich landscapes of Russia, filmed in 4K by drones. The film is narrated by Emmy Award winning and Academy Award nominated actor John Malkovich. Long before, of course, the country became synonymous with the world’s nemesis when it attacked neighboring Ukraine with its military forces in February. The film does not refer to that in a single word and truely so, as it pays tribute to the beautiful differentiated landscape of Russia with its rich nature, beautiful architecture and colorful people. The film actually only makes you regret the war that is raging at the moment even more and makes you think how a people who can build such a beautiful country is at the same time capable of such a brutal war. The director spent nine months in the air filming at a minimum 50 frames per second, resulting in an incredible 4K experience. This is Russia as it has never been seen before and includes a number of spectacular locations granted film permits for the very first time in cinematic history. 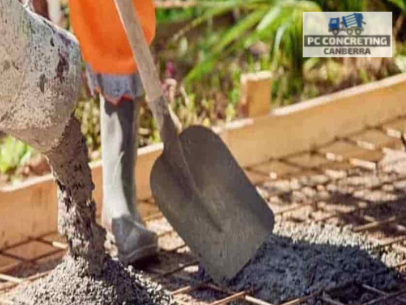 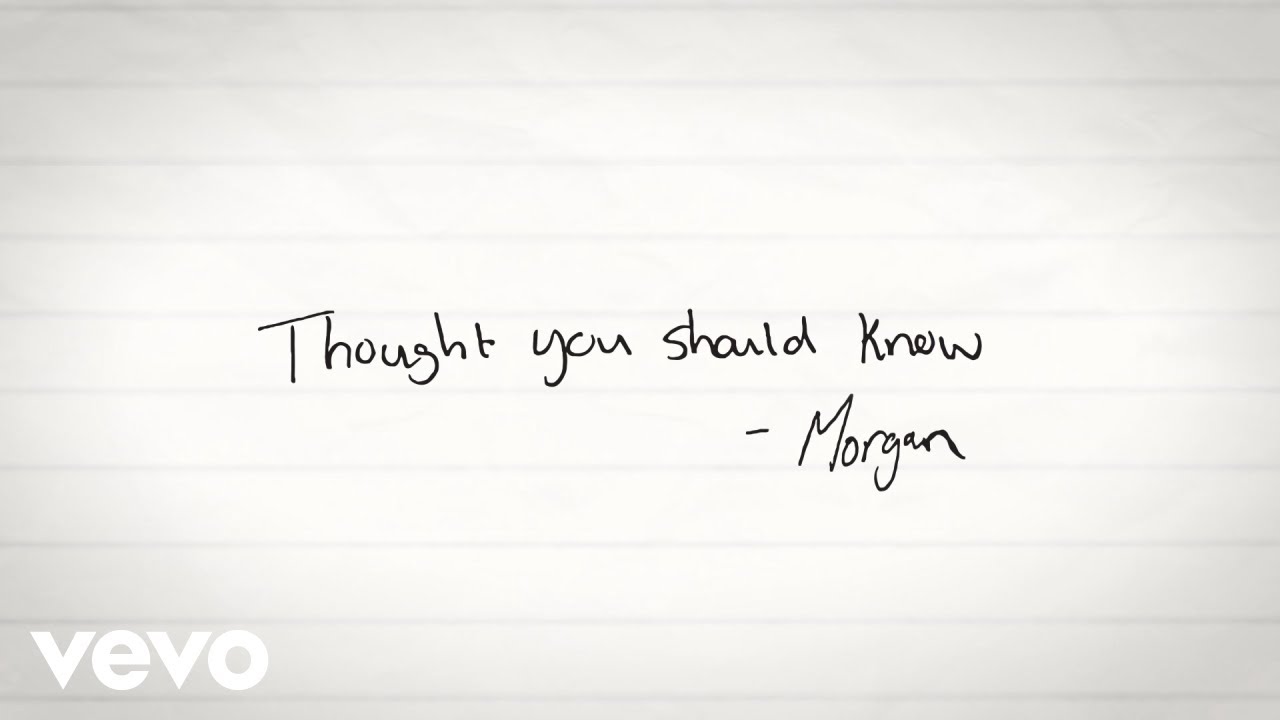