LA, CALIFORNIA, UNITED STATES, August 5, 2022 /EINPresswire.com/ — [X ARA, the Multiverse Singer]
Unlike already-existing virtual artists, X ARA is a humanoid who does not imitate human beings. To begin the development of her multiverse concept, the artist’s debut single “Hitchhiker” will feature two X ARAs (one in Korea, another in the USA), who will be singing in two different languages. Following these two originals, additional X ARAs are expected to be introduced in the future and continue their various global activities in multiple languages.

After her debut as a singer, X ARA will continue her activities and participate in many different fields such as commercial, film, and the webtoon industry.

As the contents of X ARA, the world’s first multiverse singer, are released, her production team Oopsee Entertainment works to create these characters with their own technology, similar to how Disney’s production system operates. By implementing VFX and specialized 3D modeling tools, Oopsee Entertainment presents diverse media for audiences to consume.

X ARA’s debut single, “Hitchhiker,” was released on July 31, 2022 (KST) and is a minimal pop genre song based on disco rhythm. This unique concept is established through the use of sci-fi sound effects paired with a groovy bassline. The song starts with a fresh and lively whistle section, which transitions into a blend of warm guitar and synthesizer sounds. Garnering much anticipation from its audience, “Hitchhiker” was produced by THE HUB, a production team known for their work on title tracks for various K-Pop artists, including TREASURE, ENHYPEN, ITZY, KANG DANIEL, and Weeekly.

In the music video of “Hitchhiker,” a humanoid X ARA and X ARA CHARACTER appear simultaneously. The music video is based on a storyline in which X ARA is dispatched to the polluted Earth and helps humans migrate to Mars in order to preserve the knowledge of humankind. X ARA adds excitement to the storyline while provoking the audience’s curiosity as to how she will unravel this newly introduced concept and genre. Audience reactions to the music video show high expectations for X ARA’s future activities, with comments: “applause for the birth of a virtual humanoid,” “the song is very addictive,” and “the music video and the style are unique and pretty.” 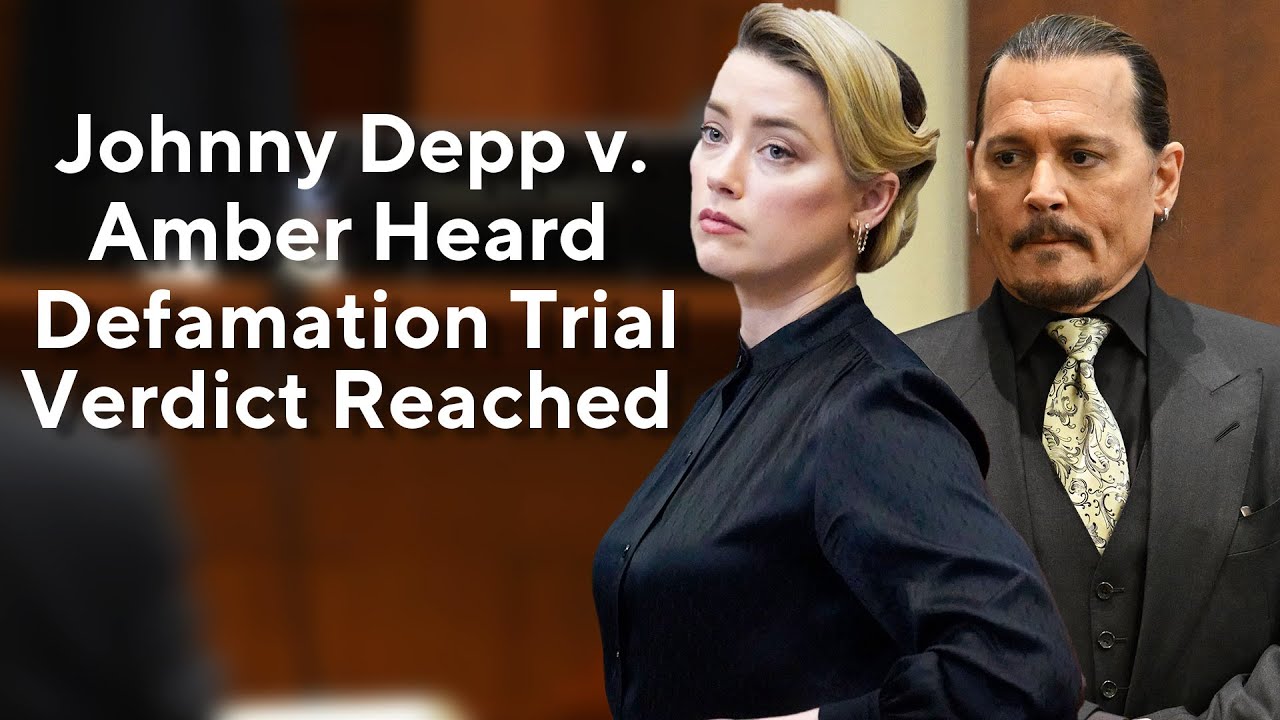