While Lee Barbour is most known as a jazz guitarist, performing with several members of Snarky Puppy, Felix Pastorius, Ellis Hall and countless others, his skills as a producer are formidable. His 2018 release, ‘Ultrasound’, was a departure from his more jazz-based albums into the realm of electronic music. It chronicled the pregnancy and birth of his first child, in a deeply personal and moving concept album that easily mixed genres to tell its story.

As it became clear that he had more to say as a producer, in addition to his jazz guitar leanings, he decided to create a new persona that could explore the musical worlds he grew up with, now as a seasoned musician and producer.

The name, Infinite Jaguar, came to him during an intense weekend of training with an international men’s group. At the crossroads of being vulnerable enough to accept help and empowered enough to offer help, the Jaguar became an ally to connect his past and future in the here and now.

Musically, he draws from his influences as a child of the 80’s. Movies, video games, and a general retro aesthetic inform his tendencies toward harmonically complex lo-fi and boom bap beats. Neo Soul and drum and bass are also weaved into tracks that sometimes feature a guest artist.

Barbour composes, performs, mixes, masters and edits the music videos so as to offer a musical/visual experience to share with the world that is as true to himself as possible.

‘Ghost Meat’ by Infinite Jaguar will be available everywhere music is found on September 6th. Be sure to follow Infinite Jaguar on Instagram, and keep up with new releases on the official Youtube channel! 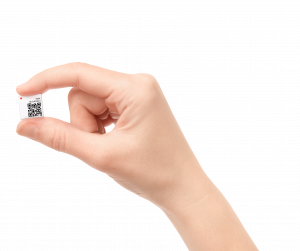 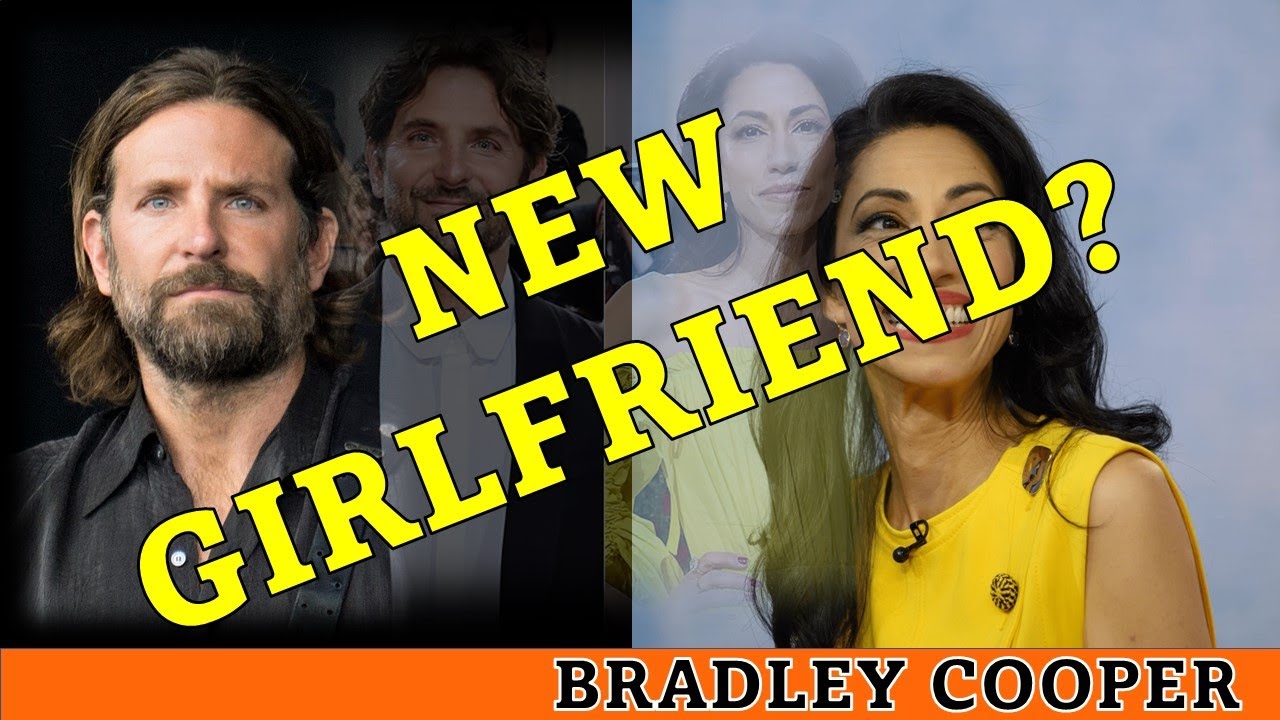