What’s in store for today? Your daily horoscope for Friday, November 26, 2021

A writer and an illustrator visit the seaside

The Fashion for The Guardian

Kourtney Kardashian is still away enjoying a fun-filled vacation with her beautiful family, and she didn’t hesitate to let fans in on their recent adventure.

The oldest of the Kardashian-Jenner clan recently took to Instagram to bless fans with several heartwarming shots from a skiing trip with her kids, Mason, Reign, and Penelope. The lengthy slideshow began with Kourtney in all her glory.

The Poosh founder was covered up in a stylish black bomber jacket with flare sleeves paired with grey leggings and nude lace-up platform boots. In addition, she wore a blue beanie and dark shades as she posed with a mountain of snow behind her.

In the subsequent frames, Kourtney allowed her kids to steal the spotlight. The doting mother was seen cradling Penelope and Reign in one slide and making a playful face while big brother Mason looked away from the camera in another.

It was undoubtedly a fun-filled family vacation, as the snapshots showed Kourtney and the kids having a swell time. In the accompanying caption, she wrote, “I love the snow ❄️ (you can’t tell in the first pic).”

As expected, fans showed Kourtney’s post so much love giving it more than 300,000 likes in the space of 41 minutes and numerous heartwarming comments.

One user wrote, “just pooshing your way through life,” while another described the socialite as a “goddess.”

As The Blast reported, the 9-year-old was removed from the video-sharing platform “due to multiple Community Guidelines violations.”

Despite being under 18, Penelope had a secret account with the handle @blah445087 with a bio that read, “Kourtney-Penelope,” and informed fans it was managed by an adult.

The news of the TikTok ban was first shared by IG influencer Amanda Hirsch, and many netizens didn’t take too kindly to the fact that she exposed the young girl’s account. However, Hirsch has since apologized for her actions.

Amid the controversy, Kourtney has neither denied nor confirmed if the account indeed belongs to Penelope. She hasn’t even publicly commented on the issue.

Since debuting her relationship with Travis Barker and their eventual internet-toppling engagement, Kourtney has had fans in a chokehold as they can’t stop shipping them. Who can blame them?!

However, fans’ obsession with their romance recently intensified when rumors surfaced that the 42-year-old was pregnant. As we reported, it happened that a photo from her romantic San Lucas, Mexico, vacation with Travis sparked the speculations.

Kourtney was seen riding a horse with a protruded belly, and fans immediately believed she was with child. However, she did well to shut down the rumors with a jaw-dropping bikini picture that put her toned abs on display. What a way to shut down the chatters! 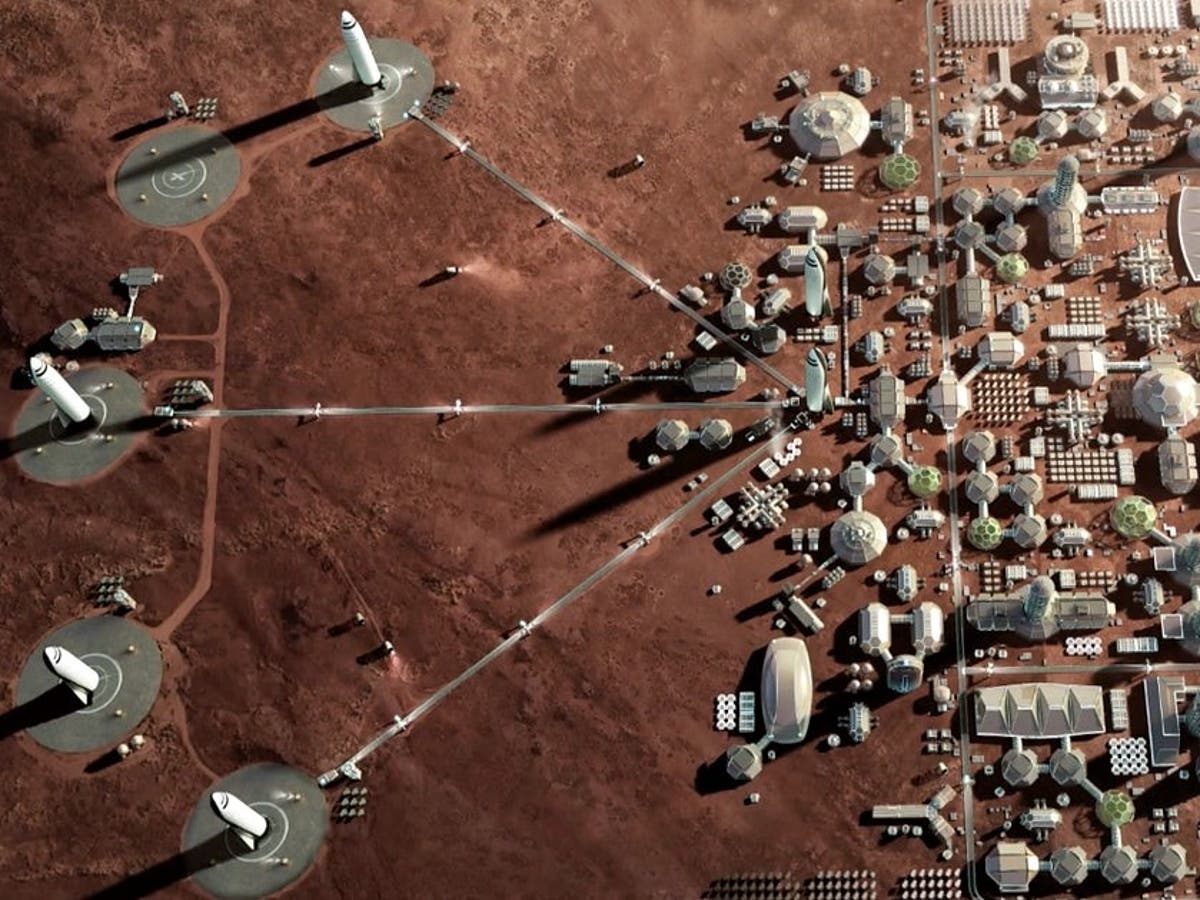