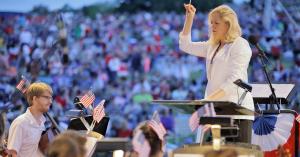 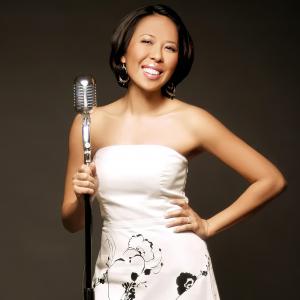 The “Salute to Independence” concert returns to Hagerstown Community College on Saturday, July 2. Both the concert and fireworks display are FREE to the public.

HAGERSTOWN, MD, UNITED STATES, June 16, 2022 /EINPresswire.com/ — The Annual “Salute to Independence” concert, presented by the Maryland Symphony Orchestra, will be held on Saturday, July 2 at the Hagerstown Community College (HCC) Amphitheater. The campus will open at 5:00 p.m. and the concert begins at 8:00 p.m. with fireworks to follow at 9:30 p.m. The Maryland Symphony Orchestra, under the direction of Music Director and Conductor Elizabeth Schulze, will be joined by award winning jazz vocalist Sara Jones. Radio personality and morning show host, Rona Mensah, from Today’s 97.5 will serve as the Master of Ceremonies for the evening. Additional event info can be found at msosalute.org.

During the event, the Hagerstown Aviation Museum will provide a flyover of two Fairchild PT-19’s; a primary trainer aircraft that served with the United States Army Air Forces, RAF and RCAF during World War II. These aircraft were built in Hagerstown, Maryland and represent the unique military history of our region. Fairchild was an American aircraft and aerospace manufacturing company with a presence in Hagerstown from 1929 to 1983.

The concert remains FREE for in person attendance and will be live streamed at no cost on YouTube, Facebook Live, and MSO Live! Tickets are not required for the 2022 concert experience.

The Orchestra is thrilled to work with HCC as an event partner. Dr. Jim Klauber and the administrative team at Hagerstown Community College have been incredibly gracious and supportive of the Orchestra’s needs to make this concert possible. The use of the HCC facility and close coordination with campus public safety and information technology services assures the continuation of this event.

The community is invited to join us in the HCC Amphitheater or “tailgate” in the campus parking lots to enjoy the concert and fireworks. Physical seating inside the amphitheater is limited with lawn seating also available. The fireworks display, choreographed by Starfire Fireworks, will be visible from most locations on the college campus and the surrounding area. The campus will open at 5:00 p.m. on Saturday, July 2, 2022 to the public for parking on a first come, first served basis. Estimated capacity is 2,000 attendees inside the amphitheater and 10,000 total attendees for parking lot access. All vehicles should enter the campus at the Robinwood Drive entrance.

Music Director Elizabeth Schulze has programmed a concert that celebrates our national independence and honors the men and women who currently serve and have served in our armed forces. The MSO will be performing traditional favorites such as Copland’s “Fanfare for the Common Man,” the Armed Forces Salute, Sousa’s “Liberty Bell March” and “Stars and Stripes Forever.” Guest vocalist Sara Jones is sure to delight with special arrangements of “Rosie the Riveter” and “Boogie Woogie Bugle Boy.” The grand finale of the concert will feature “Ode to the Star-Spangled Banner.”

The first-place winner of the Billie Holiday Vocal Competition and semi-finalist in the American Traditions Competition, jazz vocalist Sara Jones has toured 49 states and performed in numerous concert halls across the country. This will be her first appearance with the Maryland Symphony Orchestra.

Jones has performed as a soloist with the National Symphony Orchestra, Cincinnati Pops Orchestra, and Ravinia Festival Orchestra, under the batons of Emil de Cou and Erich Kunzel. An additional highlight includes a solo performance on the Esplanade with Keith Lockhart and the Boston Pops Orchestra. In the Baltimore/Washington area, Jones was a featured vocalist with the Jazz Ambassadors and has graced the stages of the Hippodrome Theater, Meyerhoff Symphony Hall, Strathmore Mansion, and the Kennedy Center for the Performing Arts.

Rona Mensah, Master of Ceremonies, is the morning show host of “Rise & Shine with Rona” on WVRC Media’s Today’s 97.5. Rona has been in the Broadcasting industry for over two decades. She’s a five-time award winner of the Excellence in Broadcasting Award by the West Virginia Broadcasters Association for Morning Show of the Year and Radio Station of the Year. This radio veteran has filled many roles over the years including Program Director, Morning and Mid-Day Host, and Traffic Anchor on Radio and Television.

The “Salute to Independence” has become one of Maryland’s most patriotic outdoor events and Washington County’s largest, one-day tourism event, attracting nearly 30,000 people each year. In recent years it has been recognized by the American Bus Association as one of the “Top 100 Events in North America.”

The annual Salute to Independence is made possible through the generosity of the following event partners and sponsors:

The Maryland Symphony Orchestra and “Salute to Independence” is supported in part by a grant from the Maryland States Arts Council, an agency dedicated to cultivating a vibrant cultural community where the arts thrive.

CONCERT INFO AT A GLANCE

ABOUT MARYLAND SYMPHONY ORCHESTRA
Founded in 1982, Maryland Symphony Orchestra is celebrating its 41st season as the area’s premier professional orchestra. Under the musical direction of Maestra Elizabeth Schulze, the Maryland Symphony Orchestra is dedicated to providing musical performances that educate and entertain, while enhancing the cultural environment of Western Maryland and the surrounding region. Learn more: www.marylandsymphony.org 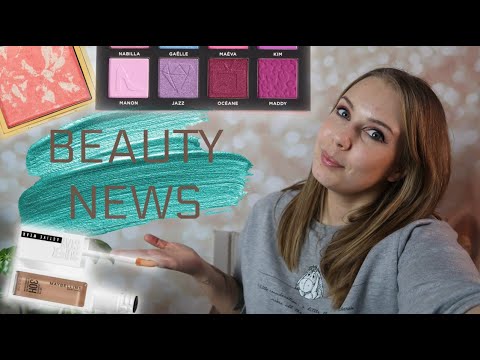