Dwayne Johnson chats with ET’s Rachel Smith at the premiere of ‘DC League of Super-Pets.’ The actor praises his daughter, Simone Johnson, who’s taking up the family business as a WWE star (known in the ring as Ava Raine). Dwayne also reacts to working alongside Kevin Hart for the fifth time in their animated superhero adventure. ‘DC League of Super-Pets’ flies into theaters July 29. 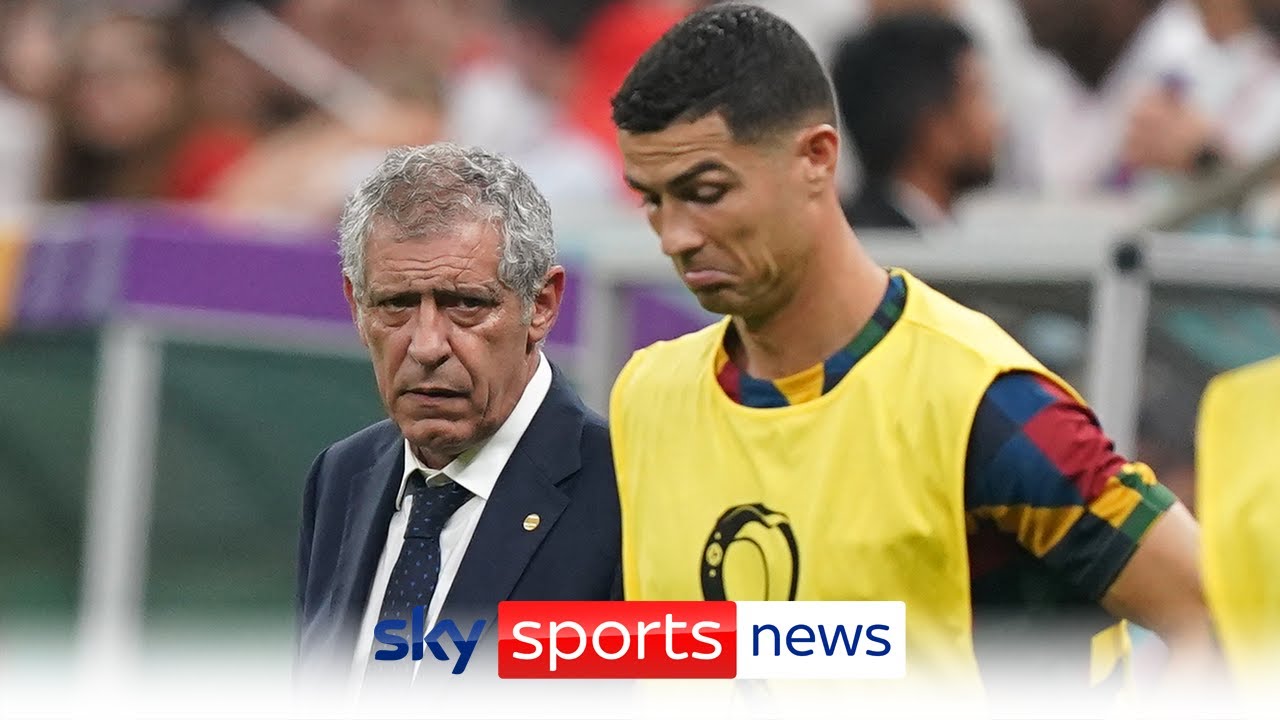