Elizabeth Hurley opens up about working with her ‘Serving Sarah’ co-star, Matthew Perry, amid his struggles with addiction. The actress speaks out in light of his headline-making memoir, ‘Friends, Lovers, and the Big Terrible Thing,’ where he revealed production on their 2002 film was shut down for two months so he could go to rehab. Elizabeth tells ‘Yahoo Entertainment,’ ‘I have very fond memories of him. To be honest, it was a nightmare working with him at that time and, as it’s now known, our movie was shut down because of his addiction. We were in a force majeure and had to all sit at home twiddling our thumbs for some time.’ 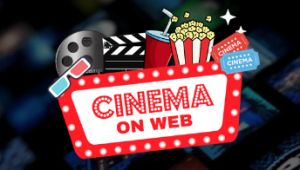