With Black History Month in full swing, many galleries showcasing Black art and culture are just steps away from Columbia’s campus. Harlem galleries that have reopened for in-person visitors are featuring pieces that tell stories often underrepresented in the art world. Many of the galleries that remain closed have expanded their online presence or transitioned to outdoor art exhibits and installations. 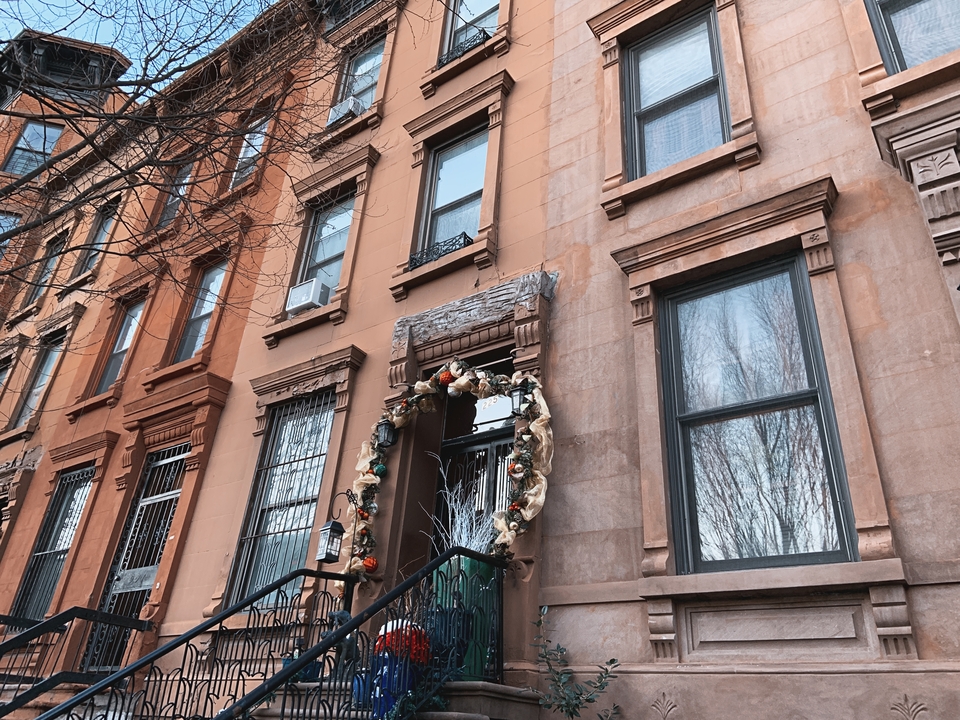 The Gadson Gallery, hidden in a brownstone on West 134th Street, remains closed to the public, but this has not stopped artist Laura Gadson from sharing her work with the Harlem community. Gadson’s work is featured in banner-style murals across Harlem. For Black History Month, Gadson’s work, as well as the work of several other artists, is on view at the Colonel Charles Young Triangle through a project sponsored by Harlem Needle Arts. The exhibit hopes to create accessible art representative of the African diaspora through the use of textile art. See the project on display until July 30, 2021. 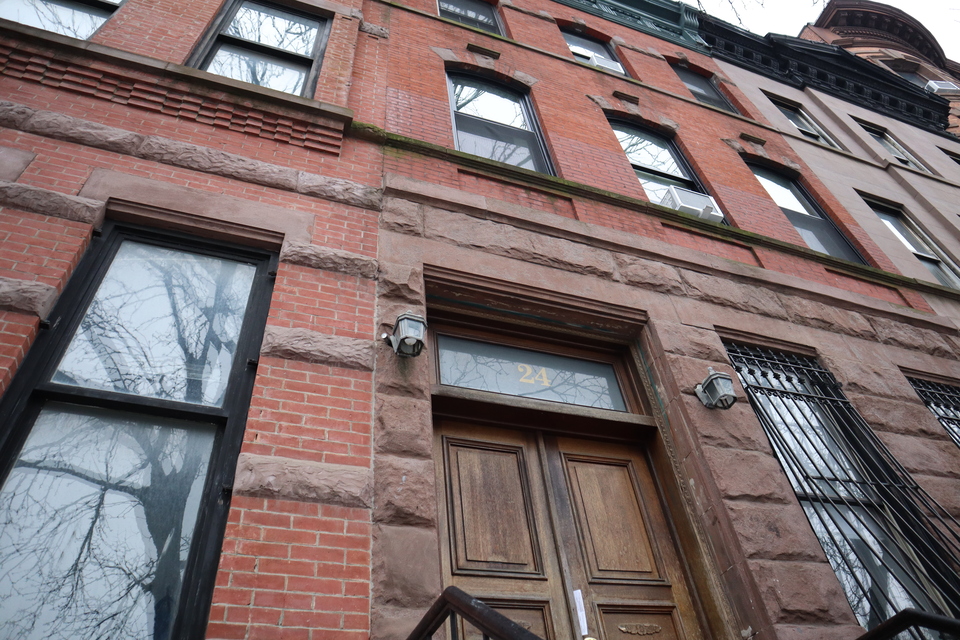 The Heath Gallery has been in Harlem’s Mount Morris Park District since 2002. Located on West 120th Street and Fifth Avenue, the gallery was opened by Saundra Alexis Heath and Thomas Heath to display contemporary art outside of the neighborhoods traditionally associated with modern art. “We wanted to make a point that the entire art community wasn’t in SoHo,” Saundra Alexis Heath said. The couple chose the gallery’s location in Harlem with an awareness that traditional gallery spaces are not always welcoming to brown and Black people. They want the gallery to be a space “where the community felt comfortable coming inside, and where it was normalized to talk about art” according to Heath. Recently reopened, the collection features pieces from Thomas Heath’s own work and other Harlem artists. 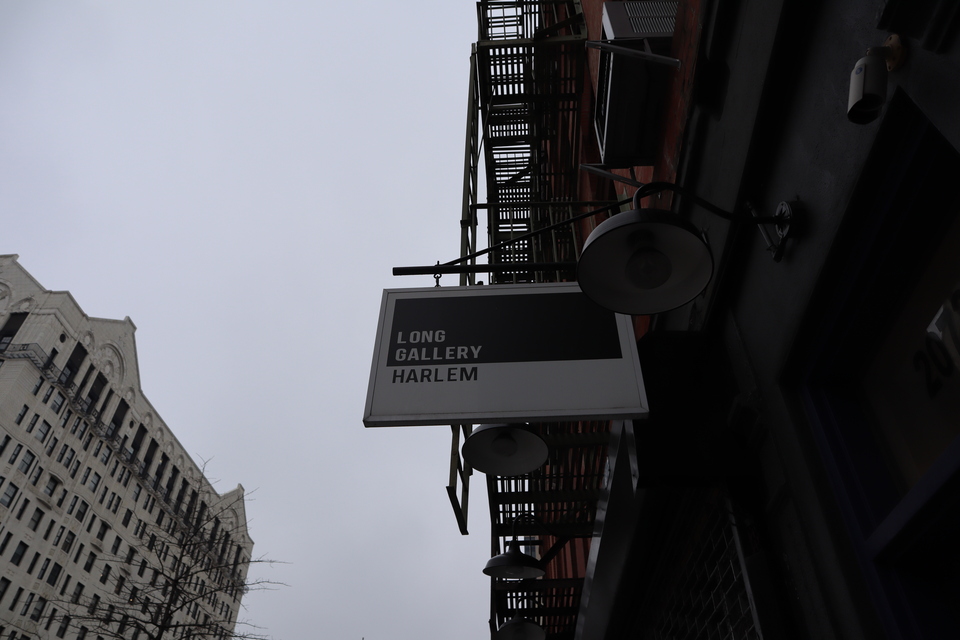 Harlem’s complex history fuels the exhibits at Long Gallery Harlem, located on Adam Clayton Powell Jr. Boulevard and West 124th Street. Founded by Lewis Long, associate director of Columbia’s Wallach Art Gallery, the Long Gallery has a deep archive of work and has even partnered with brands including HBO, Google, and Nordstrom. The gallery hopes to create a space where underrepresented artists and art collectors can come together to navigate the art community. Black stories are a central focus in the gallery’s collection, presenting many works by underrepresented contemporary artists. 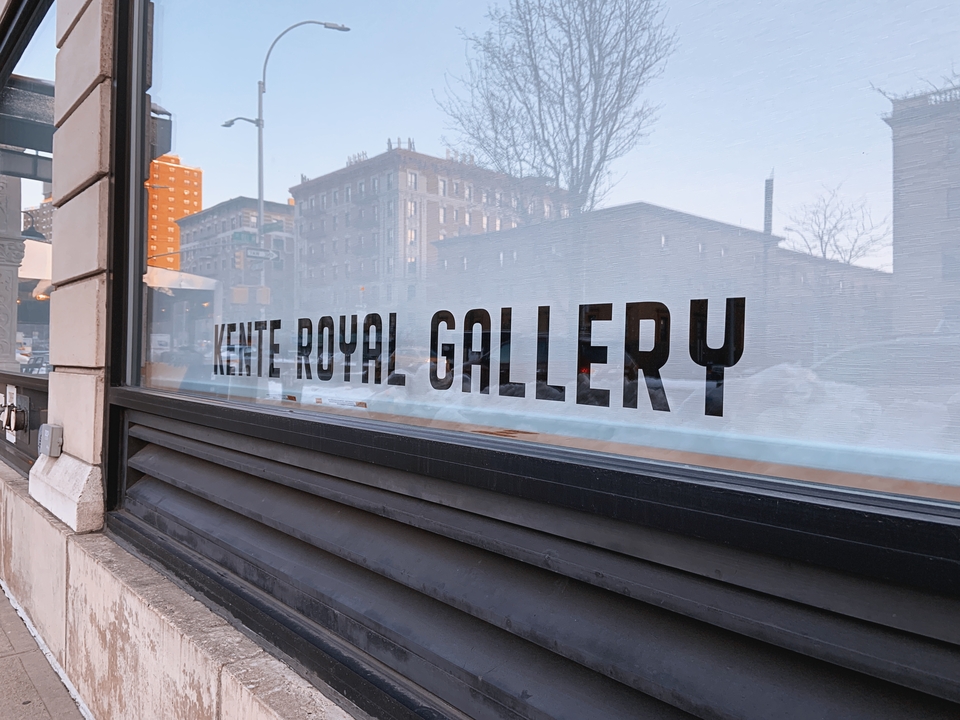 Located between Adam Clayton Powell Jr. Boulevard and West 139th Street, Kente Royal Gallery, founded by Phyllis and Dodji Gbedemah, connects aspects of the African Diaspora through art. Despite having closed for four months during the pandemic, the gallery was determined to connect with the Harlem community remotely. “We always left our windows open, day and night, 24 hours a day, to give the community hope,” Dodji Gbedemah said. “I truly believe that during these difficult times, art plays a role of encouragement and faith.” Recently reopened, the gallery has painted its walls black in honor of Black History Month and is hosting pop-up shopping events throughout the month. 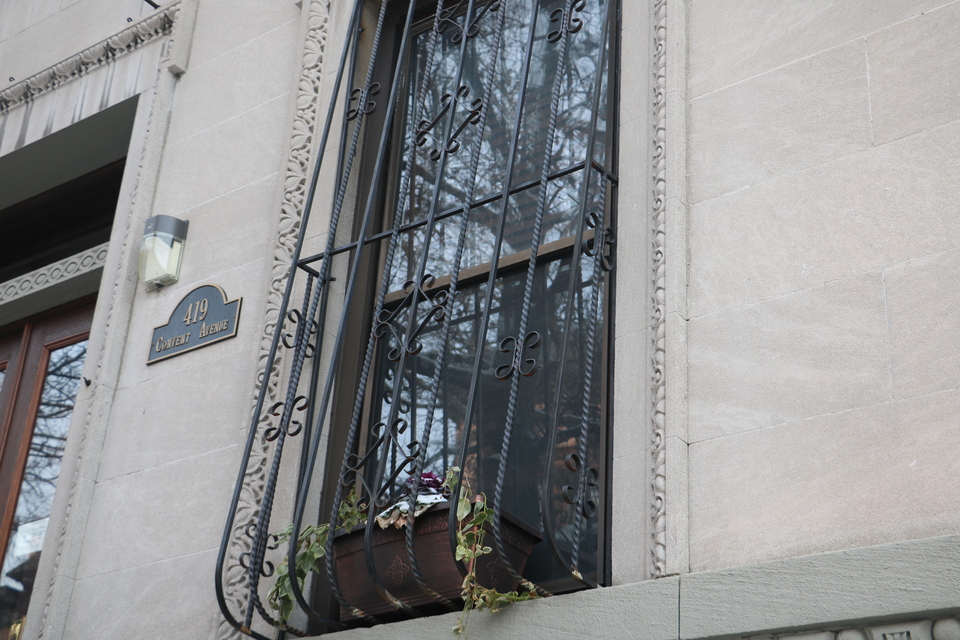 On Convent Avenue and West 148th Street, Essie Green Galleries has featured Black artists since its launch in Park Slope in 1979. The gallery has contributed works to several museums, including the Smithsonian and the High Museum of Art in Atlanta. Today, the exhibit continues to display the work of “Black Masters,” of the 19th and 20th centuries, including Romare Bearden, Charles Alston, and Lois Mai Lou Jones. 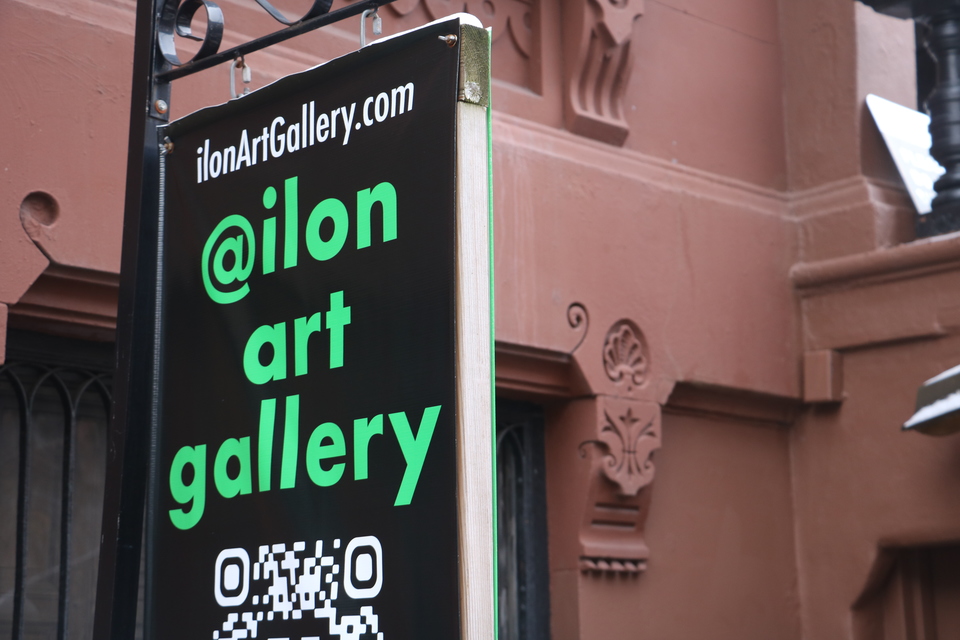 Ilon Art Gallery, located on West 122nd Street and Adam Clayton Powell Jr. Boulevard, aims to bring art to the community, according to owner Loni Efron. Its current exhibit, “Troublemakers,” covers Chicago’s cultural conflicts after photographer Art Shay’s move to the city. The gallery uses the exhibit to showcase the themes of white flight and the growing carceral state to give viewers an insight into the struggles of Black communities during the ’50s and ’60s.