Fashion – Spanx’s Booty-Lifting Faux Leather Leggings Are a Rare 20% Off, & We’re Getting in Line

Fashion – Can you remove nail polish with lemon and vinegar? 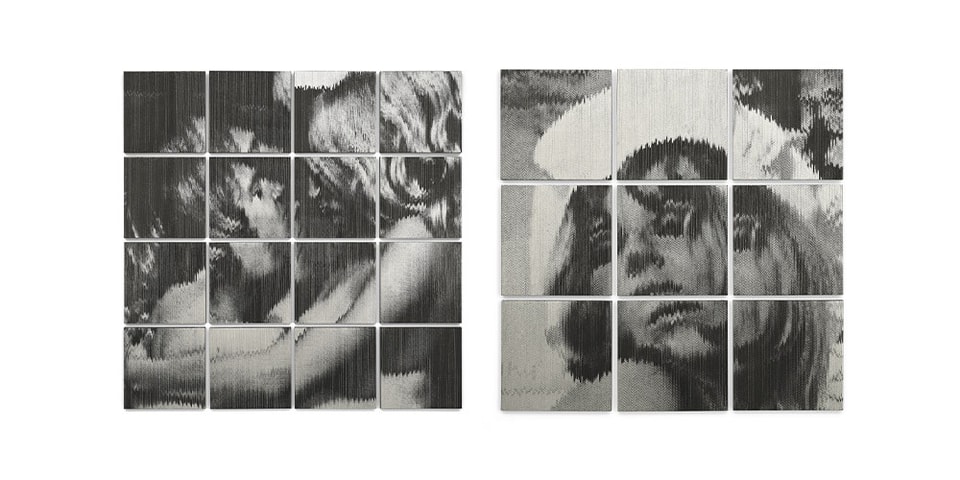 Japanese artist Kosuke Kawamura will be holding a solo exhibition with Gallery COMMON in Jingumae, Shibuya, Tokyo which will be the establishment’s first showcase in its newly relocated space. Entitled “TRY SOMETHING BETTER,” the exhibition will be featuring his largest number of “shredder collage” works in a new black and silver theme.

The Hiroshima-born creative started off as a graphic designer and began exhibiting his artworks by the early 2000s across Japan and the globe which led to collaborations with the likes of adidas, G-shock, Uniqlo, Gundam, Evangelion, AKIRA and more as his recognizable collage-based style started attracting a larger audience. He first started off with digital collages utilizing Photoshop and Illustrator but moved towards the traditional method of shredding magazines which he would casually find anywhere and specifically avoids the inclusion of famous photos, acclaimed sources or media that provides little to no artistic value.

“I want to create a new sense of value by choosing materials that are generally overlooked and have no artistic value, and shine a light on them,” said Kawamura. “In addition, I value a sense of live performance. It’s something I learned from the music and culture (70s~90s punk rock, hip-hop, skate culture, etc.) that has influenced me and shaped who I am today.”

In line with his practice, the current pieces showcased are intricately puzzled together by mainly cutting, shredding and pasting to give more emphasis on the three-dimensionality and uniqueness as though they’ve been digitally produced. Viewers are suggested of the physicality aspect of the work and space presented. Kawamura’s work crosses over from the roots of his past to his current creative identity and highlights his affinity of “live performance” which mimics Harajuku’s constantly developing culture. 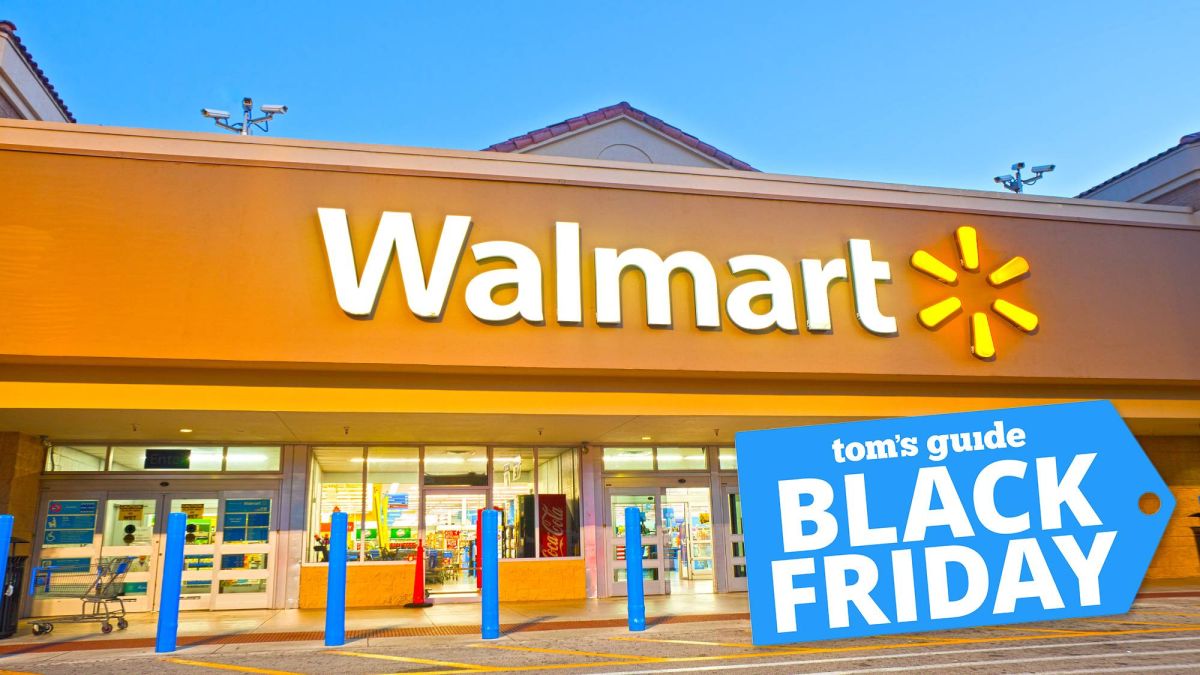