Netflix lost almost 1m subscribers between April and July, as the number of people quitting the service accelerated.

But that was not as many as the streaming giant had feared, with the firm’s chief executive, Reed Hastings, saying that popular shows such as Stranger Things may have prevented a further slide in subscriptions.

The company reported its first subscriber loss since 2011 in April, news that was followed by hundreds of job cuts and a sharp drop in its share price. 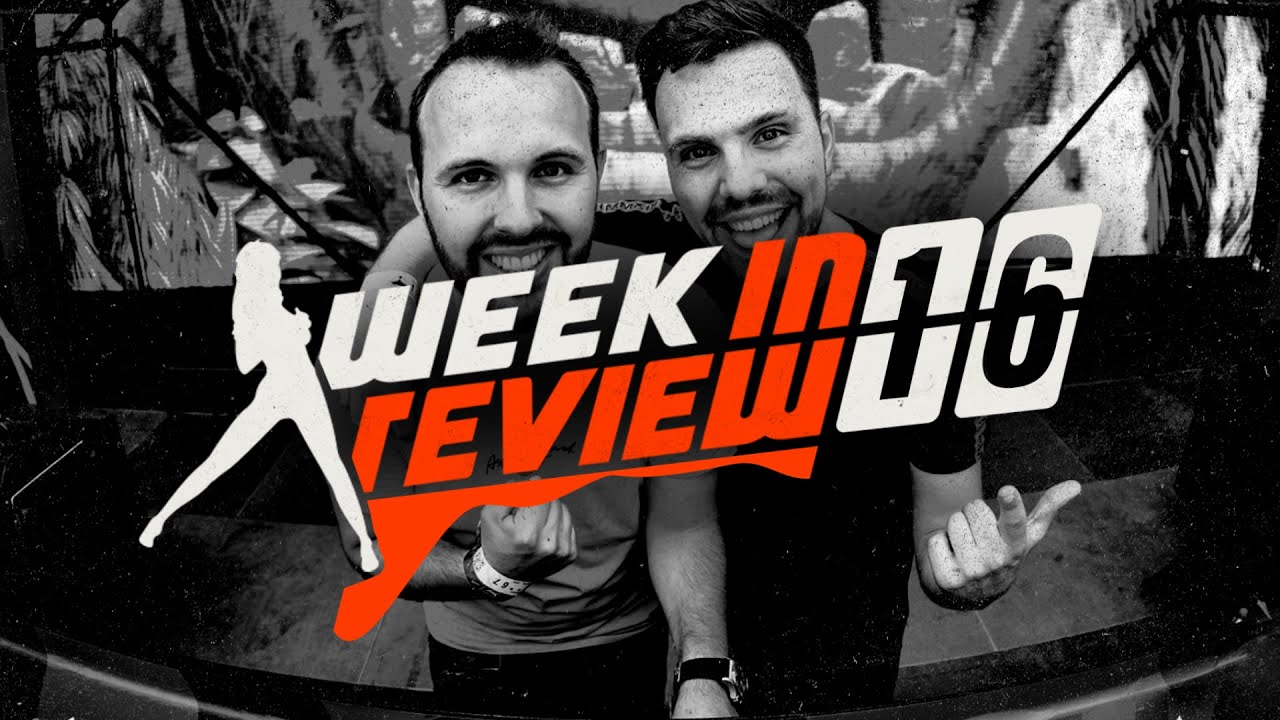 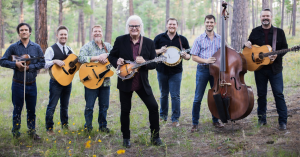