“A photographer is a light chaser, we chase light,” says Elizabeth George, one of the selected artists for this year’s Photofest 2021 exhibition. “I chase beauty, not just light. I am hoping to bring light into people’s lives. Light meaning awareness.”

The Photofest 2021 exhibition at the Artport Gallery features fine art photographs by 33 local artists. This is one of many rotating exhibitions curated by the Council on Culture & Arts on behalf of the City of Tallahassee as part of the Art in Public Places program. In addition to the physical exhibition, all 100 individual artworks submitted to the show can be viewed in COCA’s Online Gallery.

Dining out:Order up: Some Tallahassee restaurants are staying open for Thanksgiving

Things to do:Sauce Boss hits the park at Sundown, Hot Mess is in Southwood

This will be George’s fifth Photofest since 2014. Her image, “Exclamation Point,” in the Artport Gallery is an encapsulation of her photographic style and philosophy. George enjoys zooming in on the small joys of life and amplifying them. Her photograph captures the moment a droplet of water glided off a palm frond. George says she took a rapid fire burst of photos to capture the shot.

“I have some photos where there is water definitely dripping off the palms, but this one caught it right at the moment when it’s a solid drop and it looks like an exclamation point,” says George. “It’s kind of like capturing the moment of conception. The moment of a birth, the moment that happens that will never ever happen again. It’s such a rare, beautiful moment and it’s fleeting.”

Friends and family referred to George as a photographer long before she considered herself one. Her parents are Hungarian, making George a first generation American. When she was 9 years old, her family went to visit relatives in Hungary. George begged her mother to take photos at the zoo during the trip.

George snapped photos of the animals on an instamatic camera and waited weeks for them to develop. One photo of the ducks caught her mother’s eye and earned such a positive reaction that George was hooked. She cut out photos from National Geographic magazine, wrote short poems and haikus about the photos, and dreamed of gracing the cover one day.

“I realized that I could positively impact somebody with photos,” says George. “I saw something beautiful and captured it in a photo, and somebody else saw it and saw the joy and the beauty in it too. That really hit home for me.”

George took photography classes throughout her four years in high school. She learned how to use a 45-millimeter camera and navigated the dark room with aplomb. In college, she decided to pursue an education degree rather than photography which sent her on a path into teaching in adult community education for 28 years.

Around age 50, George realized how much she was missing her first passion. With the encouragement of her family and friends, and the gift of a digital camera, she was back behind the lens. George wanted to photograph it all—pets, cars, people, weddings, babies. After dabbling in everything, she was drawn to wildlife and landscape photography along with capturing musicians at concerts.

“When you start believing in yourself, that’s where the magic happens,” says George. “I love watching people do what they love to do because they’re so passionate and in the moment with their art. It’s an artist capturing another artist.”

George stays away from studio work or staged photographs. Instead, she strives to capture the “essence of our inner light” and photograph honest moments when people are acting as their true selves. When she lifts up her camera, she feels herself become invisible and only focuses on what’s going on through her lens.

Some of her favorite photographs have happened in these moments. During a drive through St. Mark’s Wildlife Refuge, she saw a hawk flying in the distance and hung her camera outside her car door, snapping away. She managed to capture the exact moment when the hawk was flying parallel to her car, turned its head, and stared into her lens.

After Hurricane Michael, George put together a calendar of photographs from the Forgotten Coast to sell. These photos from Port St. Joe, St. Andrews, Panama City, St. Marks and Mexico Beach portrayed places that were wiped out due to the storm. She donated all proceeds from the calendars to Second Harvest to help the storm survivors.

“It means a lot to me to know I’ve saved a memory for somebody,” says George. “That’s a real special thing to look back at your photos and relive an experience that maybe we forgot or want relive again. I realized photos can make a difference in people’s lives because you don’t know when something or someone is going to go.”

George’s photographs have appeared in Florida Jazz and Blues magazine, and most recently Florida Farm and Family. She’s delighted to be a part of Photofest once again, and hopes the stories inside the images resonate with viewers.

“When people say a photo moved them and brought them to tears or joy, they honor me when they say that,” says George. “It makes me feel like I’m doing something good in this world. Every photo tells a story. Some stories are poems, some are long novels. That’s what I’m doing, I’m telling stories by capturing an essence.”

Amanda Sieradzki is the feature writer for the Council on Culture & Arts. COCA is the capital area’s umbrella agency for arts and culture (www.tallahasseearts.org).

Never miss a story:  Subscribe to the Tallahassee Democrat using the link at the top of the page. 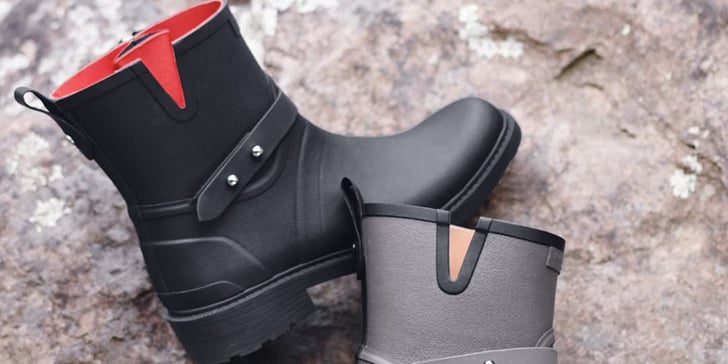