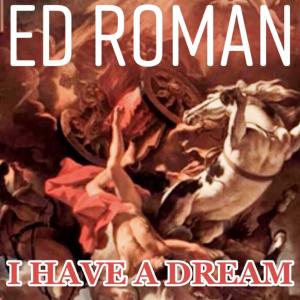 It encapsulates a dream like quality and a child’s imagination about looking at the world in an innocent yet prophetic way.”

SHELBURNE, ONTARIO, CANADA, August 22, 2022 /EINPresswire.com/ — Ed Roman is a celebrated Canadian musician with an avid fan following from across the globe. Having recently released his uplifting new single, “I have a Dream,” he has been working hard to create an equally positive and joyful video. With a release date of August 22nd, 2022, the new music video features a young girl, Aubri Metcalfe, experiencing different aspects of the human existence from her perspective. Filmed on location at Area 51, the video serves as a reminder for people to enjoy the basic pleasures of being human, while realizing how small joys in life are the actual source of true happiness.

According to Ed, “The libretto of the song is suggestive of beautiful baseline things that we all need in our life. Food, shelter, water, love. I felt a child would best illustrate the simple properties in this human experience. The Mithras figure is often depicted as a female or small child, and in this video, she illustrates the duality of existence. A trial by fire and water. Its repetitive cycle has been the re-calibrator for human existence since time began. Igni Natura Renovatus Integra. It encapsulates a dream like quality and a child’s imagination about looking at the world in an innocent yet prophetic way.”

About Ed Roman: Featured as an Emerging Artist in the December 2018 issue of Billboard Magazine, Ed Roman has gained recognition on national and international music charts. With 17,000 monthly Spotify listeners from all over the world, his total Spotify streams number approximately 500K. His song “Red Omen” became a hit in 2016 after charting at #25 on the Canadian iTunes Pop Charts. He has since charted multiple #1 Pop Songs on the iTunes charts in South Africa, while alo hitting the UK iTunes chart.

The impactful animation video that accompanied ‘Red Omen’ also gained recognition and won many awards at film festivals around the world. Through his music, Ed Roman also actively takes part in philanthropic efforts to support the communities that matter to him, including Whole Dyslexia Foundation.
More details about Ed Roman can be seen at http://www.edroman.net. 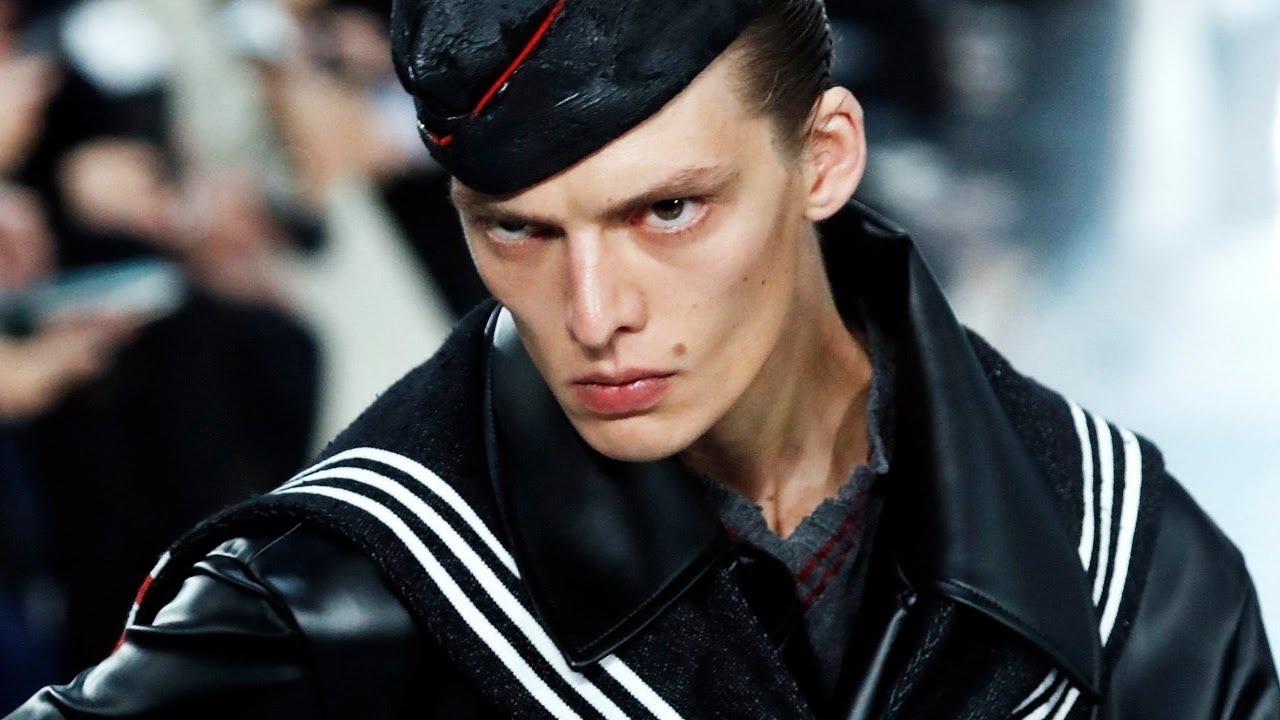 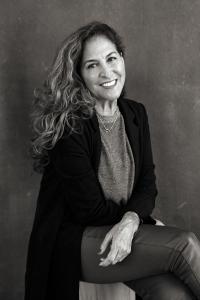