Because physical activity is associated with a significant reduction in depression symptoms, physical education programs in primary and secondary schools can play a key role in improving the mental health of children and adolescents. 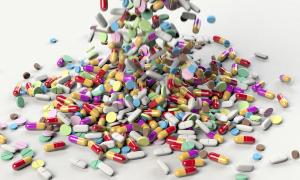 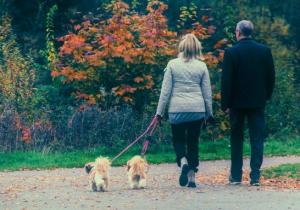 Research found that for adults, even relatively small doses of physical activity are associated with substantially lower risks of depression.

Strong evidence points to physical activity as effective treatment for depression – the challenge is getting people to do it.

The evidence that physical activity is effective medicine for mental health is robust; now we need to find ways to get people to take it.”

WASHINGTON, DC, US, January 5, 2023 /EINPresswire.com/ — A rigorous, new study has confirmed a link between physical activity and significantly reduced depression symptoms in children and adolescents, with a greater benefit derived by teenagers and by those more severely depressed. A separate study last year found a similar association between exercise and depressed adults.

Citing the fact that current clinical guidelines for treatment of depression in children and teens call for psychotherapy and psychiatric drugs, which have proven unworkable for many young patients, researchers from Hong Kong and the U.S. addressed what they termed “an urgent need to explore novel treatment approaches that can be safely, feasibly, and widely implemented in the daily routine of children and adolescents with depression.”

They conducted a systemic review and meta-analysis of a wider range of studies than any previous study on the association between physical activity and depression in children and adolescents. They found that getting depressed kids to exercise more – three activity sessions a week for up to 12 weeks – was associated with a significant reduction in depression symptoms compared to those in control groups who did not receive the physical activity interventions. [1]

The study findings, published in JAMA Pediatrics, also indicate that increased physical activity has greater benefits for more severely depressed children and adolescents and for depressed teens aged 13 years or older, an age range in which physical activity levels have been found to decrease and depressive symptoms increase.

“The available evidence supports physical activity interventions as an alternative or adjunctive approach to alleviate depressive symptoms in children and adolescents, substantiating the beneficial influence of physical activity on the mental health of pediatric populations,” wrote lead author Francesco Recchia, MSc, of the School of Public Health at the University of Hong Kong.

Most of the studies reviewed by the researchers involved increasing students’ participation in physical activities at school, ranging from simple aerobic exercises, such as running and jumping, to playing sports. The researchers suggested that schools could look to their physical education programs as a means to improve students’ mental health.

“The findings of this systematic review and meta-analysis strengthen the role of physical activity for depressive symptom management and highlight the potential of structured physical education programs in primary and secondary schools for improving the mental health of children and adolescents,” the researchers wrote. They called for further investigation of the frequency, duration, and supervision of physical activity associated with this improvement.

A companion editorial in JAMA Pediatrics urged research to find how to make physical activities more widely available and engage more children and teens in them, which is key to getting widespread public health benefits. “The evidence that physical activity is effective medicine for mental health is robust; now we need to find ways to get people to take it,” wrote Eduardo E. Bustamante, PhD, of the Department of Kinesiology and Nutrition at the University of Illinois Chicago. [2]

Other research findings have found similar links between exercise and depression in adults. A 2021 systematic review and meta-analysis, published in JAMA Psychiatry, found that adults who are physically active have a lower risk of depression than those who do not exercise at all and that “relatively small doses of physical activity were associated with substantially lower risks of depression.” [3]

Similar results were found when researchers analyzed data from 1.2 million American adults who took the Centers for Disease Control and Prevention’s Behavioral Risk Factors Surveillance System survey in 2011, 2013, and 2015. The 2018 study, published in The Lancet Psychiatry, found that all types of exercise – even walking – for an average duration of 45 minutes three times a week were “significantly and meaningfully” associated with fewer days of poor self-reported mental health by survey participants as compared to those who did not exercise. [4]

Online health guidance from Harvard Medical School calls exercise “an all-natural treatment to fight depression.” “Pills aren’t the only solution. Research shows that exercise is also an effective treatment,” according to the Harvard Health Publishing website. [5]

Currently, 45 million Americans are prescribed antidepressant drugs, whose side effects include sleep problems, emotional dulling, sexual dysfunction, anxiety, irritability, hostility, aggressiveness, loss of judgment, and the impulsiveness and mania that can lead to violence and suicidal thoughts and actions.

Worse still, those who want to stop taking antidepressants risk serious withdrawal symptoms that can persist for a year or more. [6]

The longer antidepressants are taken and the higher the dose, the more severe and prolonged the withdrawal symptoms may be, causing an untold number of users to give up trying and instead remain on a drug they no longer want.

Even the rationale for prescribing antidepressants – to correct a supposed chemical imbalance in the brain – has been questioned by researchers who conducted a comprehensive review, which for the first time integrated all relevant research, to evaluate whether scientific evidence supported the theory that a low level of the brain chemical serotonin caused depression.

“The serotonin theory of depression has been one of the most influential and extensively researched biological theories of the origins of depression,” wrote lead author Joanna Moncrief in Molecular Psychiatry in July. “Our study shows that this view is not supported by scientific evidence. It also calls into question the basis for the use of antidepressants.” [7]

The Citizens Commission on Human Rights (CCHR) continues to raise public awareness of the risks of serious side effects and withdrawal symptoms from antidepressants and other psychiatric drugs, so that consumers and their physicians can make fully informed decisions about starting or stopping the drugs. CCHR supports safe and science-based non-drug approaches to mental health.

CCHR also recommends a complete physical examination with lab tests, nutritional and allergy screenings, and a review of all current medications to identify any physical causes of depression or other unwanted mental and emotional symptoms, which might otherwise be misdiagnosed and incorrectly treated as a psychiatric disorder.

WARNING: Anyone wishing to discontinue or change the dose of an antidepressant or other psychiatric drug is cautioned to do so only under the supervision of a physician because of potentially dangerous withdrawal symptoms.

The Citizens Commission on Human Rights was co-founded in 1969 by members of the Church of Scientology and the late psychiatrist and humanitarian Thomas Szasz, M.D., recognized by many academics as modern psychiatry’s most authoritative critic, to eradicate abuses and restore human rights and dignity to the field of mental health. CCHR has been instrumental in obtaining 228 laws against psychiatric abuses and violations of human rights worldwide.

The CCHR National Affairs Office in Washington, DC, has advocated for mental health rights and protections at the state and federal level. The CCHR traveling exhibit, which has toured 441 major cities worldwide and educated over 800,000 people on the history to the present day of abusive and racist psychiatric practices, has been displayed at the Congressional Black Caucus Foundation Annual Legislative Conference in Washington, DC, and at other locations. 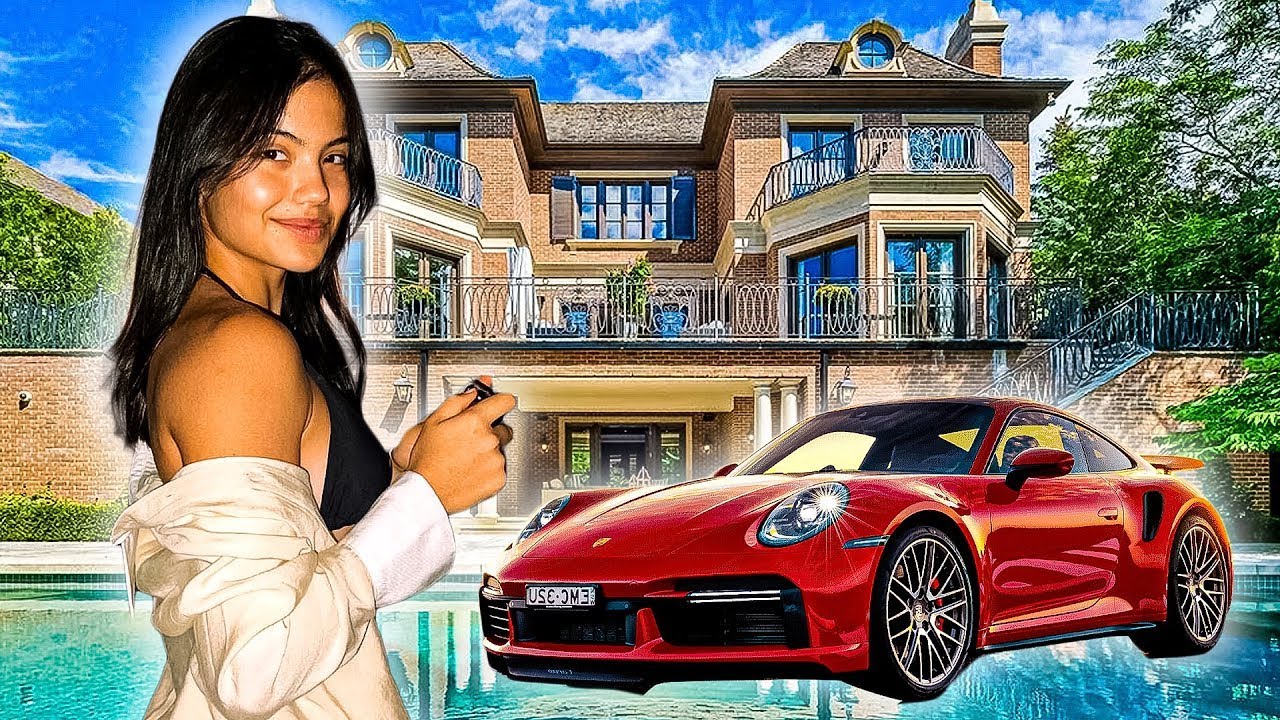 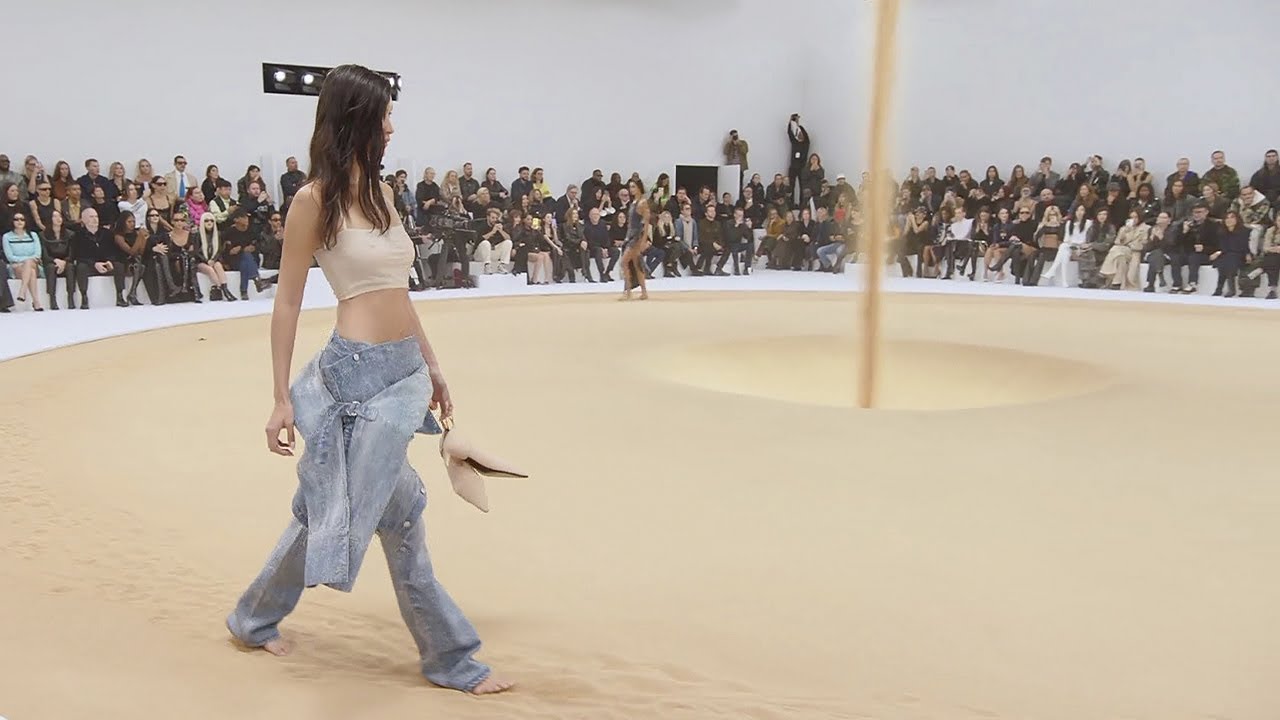