LOS ANGELES, CA, UNITED STATES, December 27, 2022 /EINPresswire.com/ — Following the recent release of his latest single, “The Return,” R&B artist Anizzy is eager to announce the upcoming release of his 5-track EP titled “You Against Me.” Anizzy’s new project is a powerful testament to overcoming adversity and the naysayers who doubted the Houston-based artist. “You Against Me” will debut in January on Spotify.

Produced by Anizzy, “You Against Me” also showcases his diversity as a skilled producer who isn’t afraid to mix genres or sample different sounds. Recorded in Houstonology Studios in Houston, the EP is a good representation of Anizzy’s drive to make a name for himself with or without the approval of others.

Anizzy shares his sentiments on the lyrical aspects of “You Against Me,” expressing his emotions about the people who stabbed him in the back. He reveals his past by lyrically telling the story of those who treated him poorly. The album comes full circle, with the last track highlighting the end of the battle and his triumph that sheds light on the personal situations that motivated him to rise about the negativity.

The South Indian artist has also been vocal about his heritage and continues to emphasize the creative and cultural contributions of South India throughout his craft. Using his platform to create awareness, Anizzy strives to influence others to learn more about the artistic influences of South India. Inspired to combine various elements of Bollywood into his music, Anizzy’s unique approach to creating music has also allowed him to expand his artistic abilities into acting.

As “You Against Me” clearly expresses Anizzy’s frustrations with those who treated him poorly, that doesn’t stop him from pursuing his goals. The South Indian artist is now reaping the success of his artistic talents. In a review of his single, “The Return,” Anizzy was recognized for his ability to blend different genres with the writer, noting, “Anizzy doesn’t need a collaborator, as he is perfectly capable of mixing the two distinct styles.”

Anizzy’s music has also been featured in several playlists, including Ditto Music’s Emerging Artists playlist, and his breakout single, “Denver,” debuted on Breaking Sound Radio. To listen to his music visit his Spotify. For additional information visit his Instagram.

Anizzy is a soul-baring artist who intertwines his signature sound with heart-felt blends of pop and RnB. Real-life imagery and Bollywood elements are infused into his upcoming EP. Slated for release in January 2023, the album reveals life stories of people who have let him down and treated him disrespectfully and how he has risen above these incidents using music as a catalyst for growth and healing.

The post Anizzy Set to Release “You Against Me” EP in January 2023 first appeared on Music News. 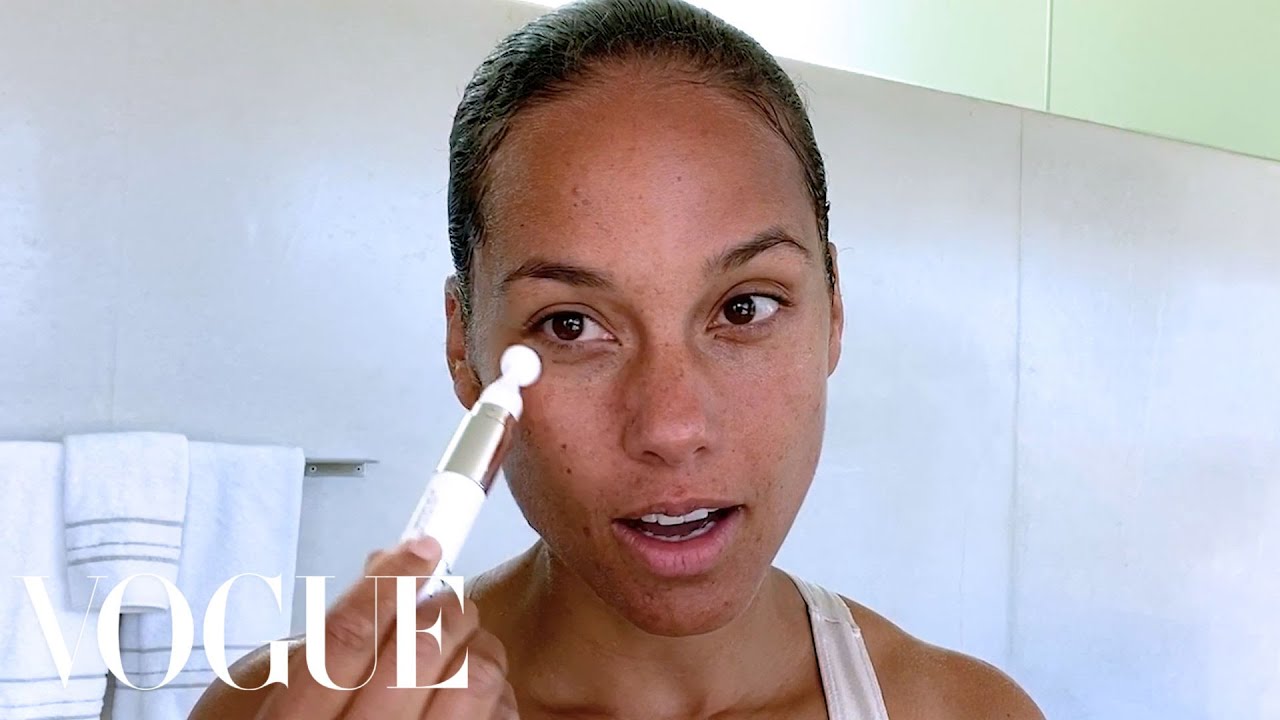 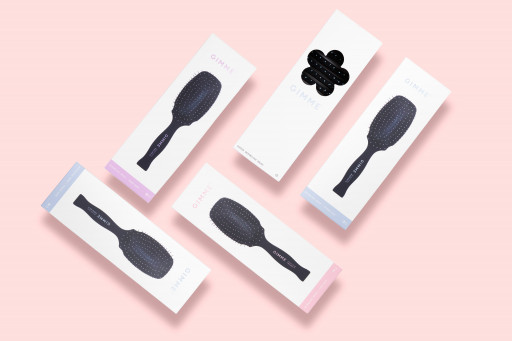